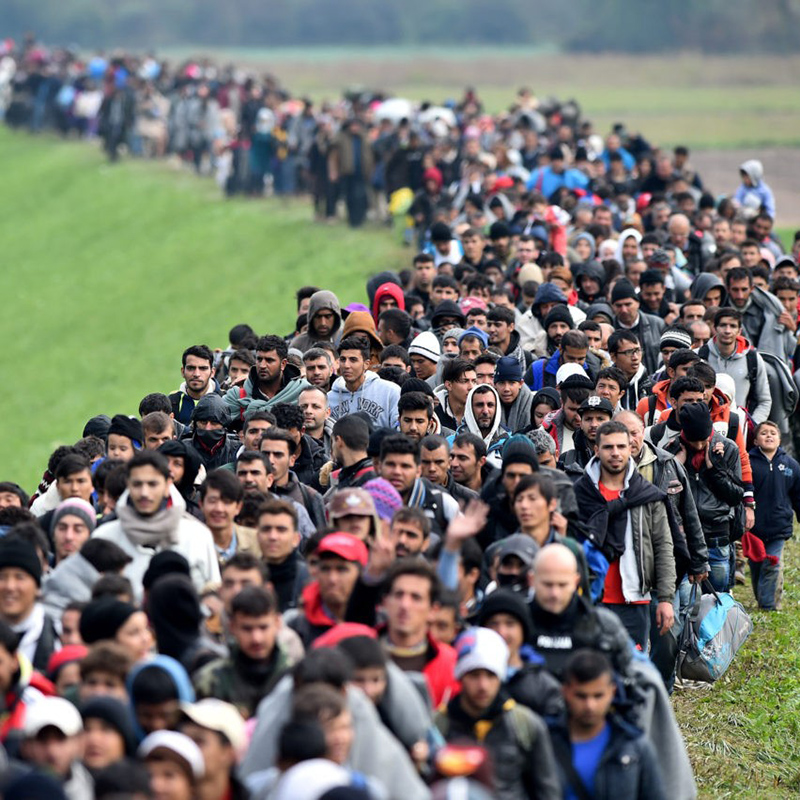 ‘A Pan-European Demand-Driven Immigration System focuses on the economics of immigration, seeking to find solutions to problems such as an aging Europe’s need to access enough labor to maintain economic development. Immigrants can be a solution. Europe needs roughly half a million immigrants a year to keep its economy on track. But there is currently no systematic method in place across the EU to effectively accomplish this task.’

A compelling argument from the World Economic Forum this month, exploring the reality of a Pan-European Demand-Driven Immigration System.

Begin, argues Yuan Ding, with shared accountability and understanding. Invest in the digital platforms needed to leverage the possibilities of data in accurately understanding the impact of demand-driven immigration in Canada, US and Australia. Capture the most effective policies of Germany and France. Accurately depict the jobs markets in the key countries under scrutiny. Engage the private sector in funding for such a project as the chief beneficiaries of the increased workforce efficiencies. Harness civil society to ensure that complex privacy laws are not undermined.

Empower local communities to identify the roles that need filling. This would reduce the resentment that often impedes success. Simultaneously, create a country-level system that works in co-operation ‘with the same rules applied across the region’ to ensure there are no ‘loop-hole’ areas.

Above all, implement gradually. Begin with a Europe-wide target of 20,000-50,000 immigrants a year, with specific job offers. As they integrate, harness their stories of success to build belief and change the dominant narrative. Once this is achieved, gradually increase the figures in line with economic forecasts.

Adding some measure of control to migrant’s mobility then – avoiding corralling but ensuring the demand-driven aspect of the system remains at the fore – would be key. ‘One approach’, Ding argues, ‘could be the requirement for migrants to remain in the European city in which they are initially employed for a minimum period (e.g. three years). After that they would be granted countrywide residency, and after 10 years they would be free to live and work anywhere within the EU’.

As Ding argues, ‘we can either give it a try or keep doing what we have always done in the past, yet expecting different results. As the saying goes, that’s the very definition of insanity.’