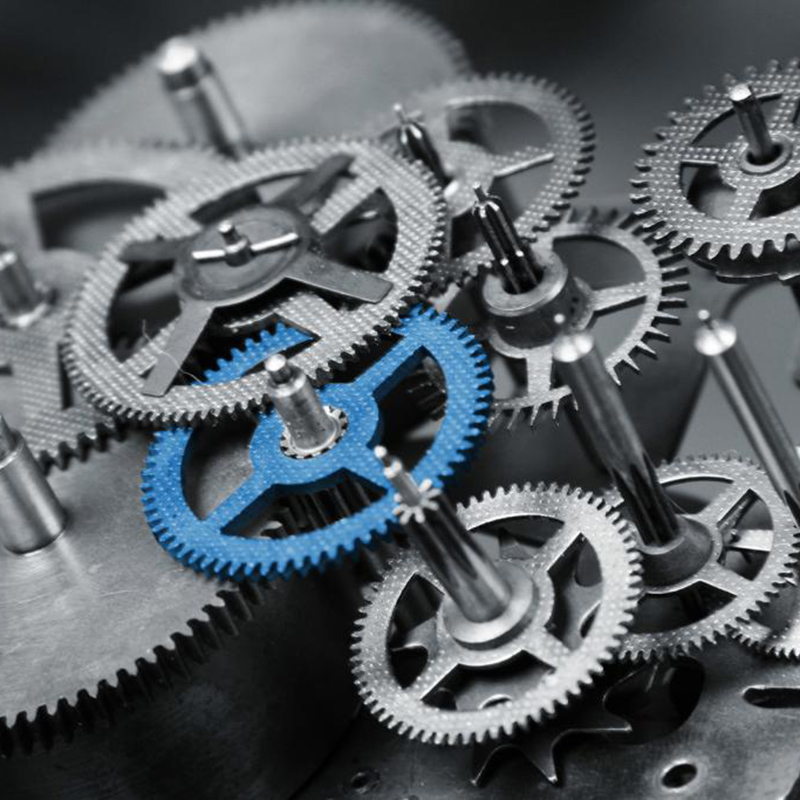 The White House’s December report on Intelligence, Automation, and the Economy – a coherent overview of best guesses – made joyless reading for professional drivers, the first casualty (at some undefined point) of mass automation, and offers little certainty of much else (‘Accelerating artificial intelligence (AI) capabilities will enable automation of some tasks’, it admits; ‘AI-driven automation will be a significant policy challenge’; ‘AI raises many new policy questions….’). Nonetheless, it urges readers to remain optimistic: ‘While AI detects patterns and creates predictions, it still cannot replicate social or general intelligence, creativity, or human judgment.’

News then from Japan, the world’s bellwether, that AI is swiftly moving into aspects of knowledge work suggests the transition from manual to intellectual intervention may be faster than many governments are prepared for; and the US Government’s Strategy #2 and #3 respectively – to ‘Educate and train Americans for jobs of the future’ and to ‘Aid workers in the transition and empower workers to ensure broadly shared growth’ – are already rather behind.

Is this a new phase for AI? As the US report notes, ‘[m]any industry professionals refer to a large swath of AI technologies as “Augmented Intelligence,” stressing the technology’s role as assisting and expanding the productivity of individuals rather than replacing human work.’ Similarly, the use of IBM Watson in filing insurance claims will not replace the human role (except in volume), but rather streamline it; increasing productivity of the ‘remaining humans’ by 30%. It may evolve the role itself – as with the future application of IBM Watson in cancer diagnosis, which may leave clinicians with more time to deliver quality care.

The triumph or disaster of the new AI economies, of course, will depend on the calibre of the educational systems developed to support the change. This will take seismic thinking. Some universities are already running collaborative educational programmes with big business – the Master of Science in Analytics, for example, by Northwestern University and IBM – to seed the necessary skill-sets they need for their future growth.

But if technology is forcing some out of work, it is also helping many into it.

Click here to read about the US-based Livewatch Security, which introduced a game-based training system to address the lack of young tech-savvy candidates in its small rural town.

Gender Budgeting: The path to growth