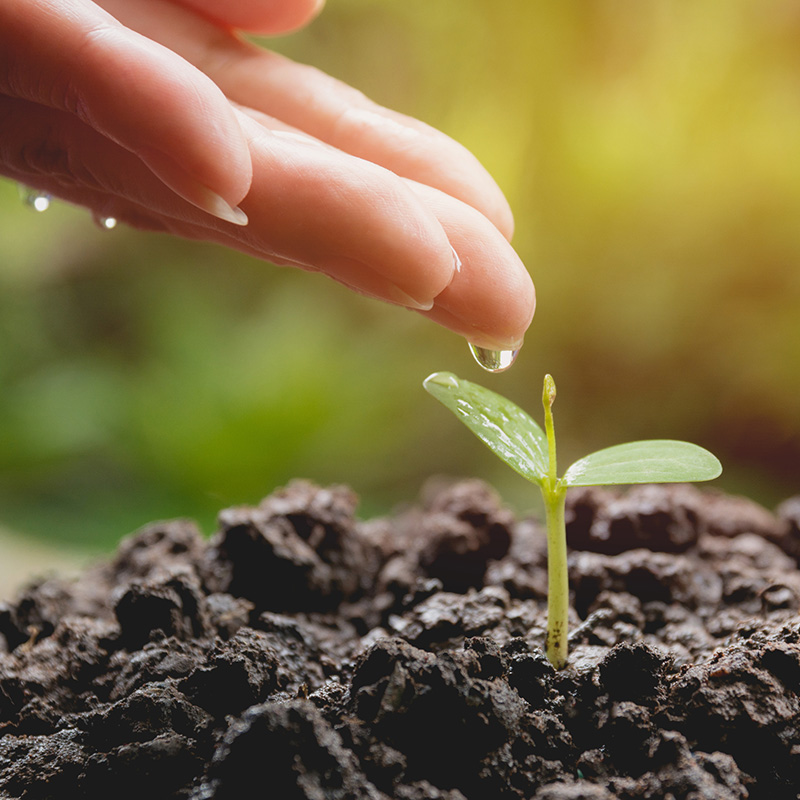 ‘Workers become far more productive when they move from a poor country to a rich one. Suddenly, they can join a labour market with ample capital, efficient firms and a predictable legal system. Those who used to scrape a living from the soil with a wooden hoe start driving tractors. Those who once made mud bricks by hand start working with cranes and mechanical diggers. Those who cut hair find richer clients who tip better.’

Before Gary Becker reshaped our understanding of human potential, the outlook for ‘labour’ was fairly bleak. As The Economist notes, the workforce at large was simply considered an ‘undifferentiated mass of workers, lumping the skilled and unskilled together’. Government investment in extended education had little, economically speaking, to recommend it; employers saw investing in their workforce’s general assets – skills, health, education – as simply an open invitation for competitive poaching.

Today, Becker’s concept of human capital – ‘the abilities and qualities of people that make them productive’ – seems obvious. People need knowledge and skills, but they also need health, nutrition, and mental wellbeing. Though limited by the assumption that people rationally pursue improved human capital – a more elegant economical model, but entirely discredited by behavioural economics – to maximise their long-term wellbeing, Becker’s theories underpin the most humane policies of our age as economic imperatives. The question of how to cultivate it best, and who should pay, remains the contentious core of modern politics.

And yet here is the other great truth: human capital, as many ‘open-border’ economists attest, is also a simple case of geography. The Economist’s ever enlightening What If series recently asked ‘what if borders were open?’. For many economists, the answer is $78 trillion unlocked globally. Mexican labourers earn 150% more in the US; unskilled Nigerians,1,000% more. The gains swamp free trade or foreign aid. Yet in today’s world the concept remains entirely fantastical.

Free borders are a valuable thought experiment. Besides forcing an uncomfortable encounter with the hoarding instinct of even the most liberal – perpetuated by the west’s increasingly zero-sum mind-set – a dispassionate look suggests new possibilities. The fastest way to eradicate poverty is to leave poverty, for example. Overcrowded cities can expand upward. ‘Criminal influences’ often turn good when there’s legal way to earn. The world’s birth-rates would balance with migration into wealthy countries. The ageing west would gain a desperately needed workforce. Our health and social care systems would have affordable labour. Under the auspices of western institutions, human capital would dramatically increase, with a cascade benefit for global development. Short-term tensions might flare, but the major causes of global terrorism – unemployment, disenfranchisement and poverty – would reduce. Worthy of pause.