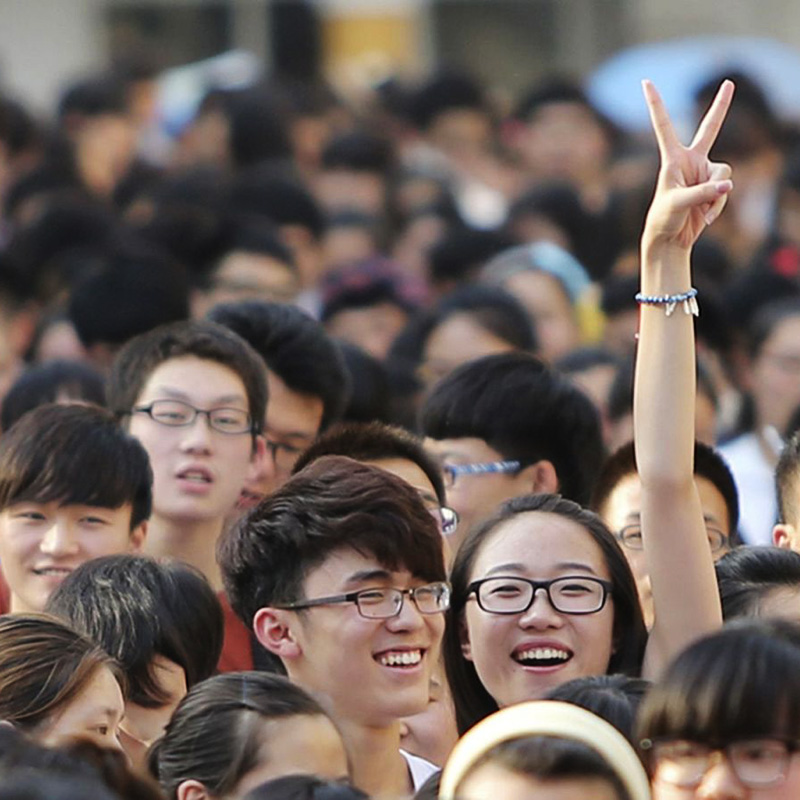 ‘Despite being born into a relatively prosperous period, well-educated millennials in big cities not only face unprecedented competition in the labour market but are also finding it harder to buy what Chinese people tend to see as the most fundamental asset: an apartment.’

What does it mean to be young and middle class in china today? Not what it used to, according to last month’s millennial series  in the FT which brilliantly explores the generational  realities of the young people who will soon be the movers and shakers of our world.

In a world that is rapidly moving into the middle class, aspirations quickly move from luxury to expectation, setting new standards of living that fast become a social dependency. Asia will welcome 88 million to the middle class in the coming years, making it by far the most populous middle-income continent on the planet. Much of this will be driven by China, where a good job, an apartment, marriage and children have become the visible signs of success in a rigidly conformist culture.

But as millions of educated millenials flood this middle class terrain, driving up professional competition and living costs, such signifiers are no longer easily available to the young compelled to seek them. As the FT writes, ‘Some 70 per cent of Chinese millennials achieve home-ownership, according to research by HSBC — compared with 35 per cent in the US. But house price rises have far outstripped most people’s salary increases. The average price per sq metre in China’s major cities has almost doubled over the past eight years, according to Wind, a data company.’ Chinese millenials in Beijing now spend over 58 per cent of their income on rent, and average graduate income felt 16% in 2017.

The ‘planned economy’ which once guaranteed their parents the ‘iron rice bowl’ of certain healthcare, housing and work in return for a state-planned life  has been traded for more a new kind of life planning, based strictly on university scores, prestigious degrees and the inevitable jobs in big cities – driving up costs and competition in the pursuit of an existence that increasingly feels out of kilter with the pay out.

This is the story of young people in every advanced economy. But the behaviour of China will increasingly set the course for the world. And for the first time in China, the aspirations of the past are merging with the frustrations of the present to create a subversive backlash culture that could be the sign of something significant.
From rejecting the 9  to 5, rejecting marriage, rejecting gender norms and pursuing more creative professions, young urban Chinese people are rebelling in small but meaningful ways, against the backdrop of irreverent Sang (‘dejected’ or ‘dispirited’) culture taking root all over China: ‘the millennial self-mocking, semi-ironic embrace of giving up, which has launched viral internet picture-memes, videos and fiction’.

These small shoots of defiance matter more than ever as China’s government continues to intensify its grip on the digital space where such important battles for identity and individualism are waged – shutting down Weibo accounts and censoring the scores of self-published literature and film which find such currency with its 753m smart phone users – and as many more frustrated young people return to the safe haven of nationalist Party rhetoric.