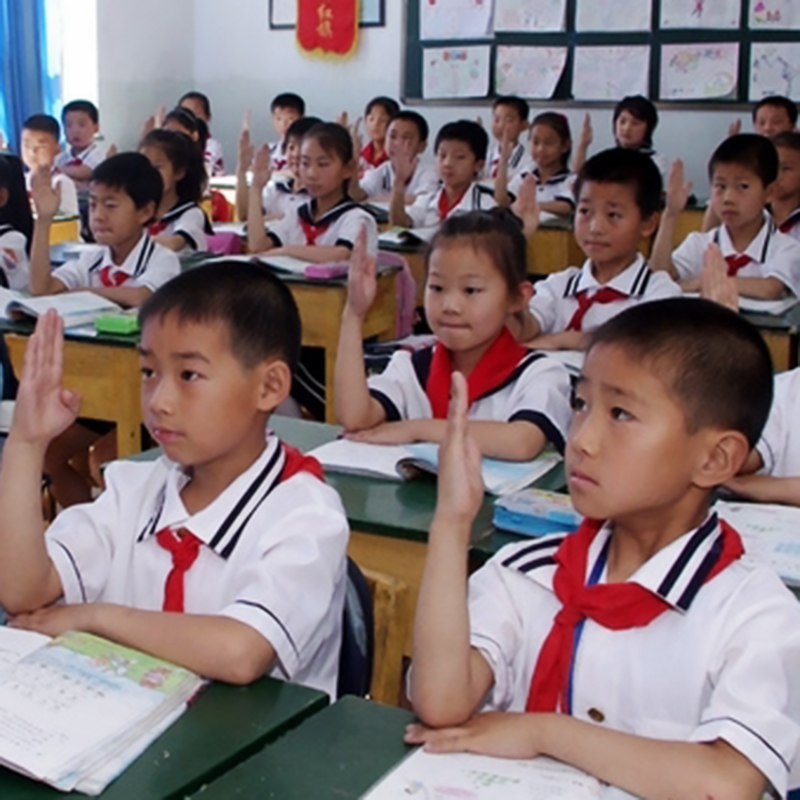 ‘China’s education system has been lauded overseas for its quality but education leaders say that students are repetitively drilled for tests. Children there spend 2.82 hours a day on homework, almost three times the global average. Last week, the education authorities ordered that each child in primary school get ten hours of sleep and that those in middle and high schools get nine hours. Parents interviewed by local media have dismissed the order as out of touch with reality.’

The  booming ‘shadow economy’ of private tuition has long been considered the hypocritical heart of Britain’s social mobility debate, laying to waste any sensible debate on effective educational reform. As the toxic mix of continuous disruption, fragmentation and underinvestment combine with the ongoing commodification of our educational system for a hungry global audience, driving up competition and inflate entrance requirements, this £2bn-a-year market has become the invisible crutch of state, grammar and private school students alike. Though private school students remain twice as likely to receive tuition, according to the Sutton Trust, a quarter of all students in England and Wales have received tuition at some point – a figure which balloons to 42% in London.

Yet despite this, British students continue to fall down the global rankings and lose out to global counterparts. So what are we really up against? An insight comes this month from The Times, which reports that China’s after-school education market is now worth a staggering £90bn a year. ‘Up to 137 million children’, it reports ‘— some as young as five — are being sent to crammer colleges in China amid rising competition for places in good schools.’ In 1960’s Britain, ‘crammers’ were dank, ineffectual, smoke-filled rooms where the dregs of the teaching profession and the rejects of the schooling system (including yours truly) conspired to meet in misery. In China, however, crammers are the sure route to success: attracting elite teachers and producing elite students – fit to withstand China’s test-laden system, centred around the gaokao: ‘the pressure-packed national exam whose result – a single number – is the sole criterion for admissions into Chinese universities’.

What differs in the extreme is not simply a question of academic discipline – in itself an intimidating prospect for our comparatively soft-bellied approach to acquiring knowledge – but of academic philosophies. As The Economist’s Brook Larmer observed in conversation with Chinese students in 2016, ‘independent thought that deviated from the reams of right answers the students needed to memorise for the next exam was suppressed. The purpose of it all… was “to make everybody the same”. The implications of this type of learning, without emphasis on creative or critical thinking, on such a vast scale, are significant for our future as a global community.