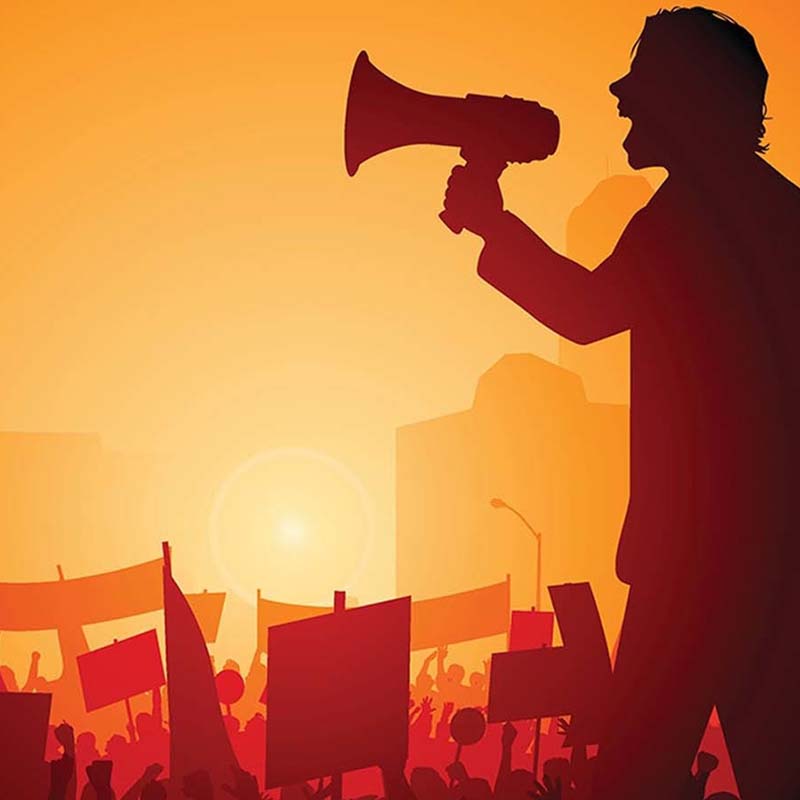 ‘It’s safe to say that business as usual is over. Post-election, the rules have changed…What’s a brand to do in this new normal? How should a brand be part of the cultural conversation when the focus is political and the content is divisive by nature (two things brands have traditionally tried to stay away from)? We are witnessing a new global phenomenon, the likes of which we haven’t seen before: the democratization of activism.’

On April 6, The School for Justice opened its doors – ushering in both its inaugural cohort and an unprecedented age of brand activism. This first-of-its kind venture translates JWT Amsterdam’s Free A Girl Campaign into a radical opportunity for real world impact: providing some of India’s 1.2 million trafficked and exploited girls with the legal education to redress the balance of power and prosecute their abusers.

Partly crowd funded by their communities, backed by JWT and co-designed with India’s best law establishments, the five year course will give the girls a first rate Bachelor of Law, and if successful the model is expected to grow exponentially in the years to come.

It signals a profound shift in the way brands are operating in the social sphere. As JWT Amsterdam ECD Bas Korsten remarked,

“When we found out that hardly any of the criminals responsible for these crimes are punished …. we quickly realised that a ‘normal’ ad campaign wasn’t going to cut it… “We needed to go beyond the brief and think of a radical and more fundamental approach. The School for Justice is a very real solution to a problem — as well as a communication idea to raise awareness. We are truly proud and honoured to have built this concept from the ground up.'”

Lipservice is no longer enough. In the age of discerning consumers and the end of political neutrality, it’s what brands do that counts: a mantra recently adopted by both Natwest  and Deloitte  in their action-oriented positioning. Earlier this year, IKEA won the 2017 award for design of the year with its flat pack refugee housing – ‘a robust 17.5 sq m shelter that fits inside two boxes and can be assembled by four people in just four hours, following the familiar picture-based instructions – substituting the ubiquitous allen key for a hammer, with no extra tools necessary’. Elsewhere, as the FT reports, employers are stepping in to front the cost of inflated tenancy payments for financially vulnerable staff locating to London.

The mutual value of this realignment is vast and long-overdue: fulfilling business’s social contract while winning customer loyalty and driving long-term employee retention.