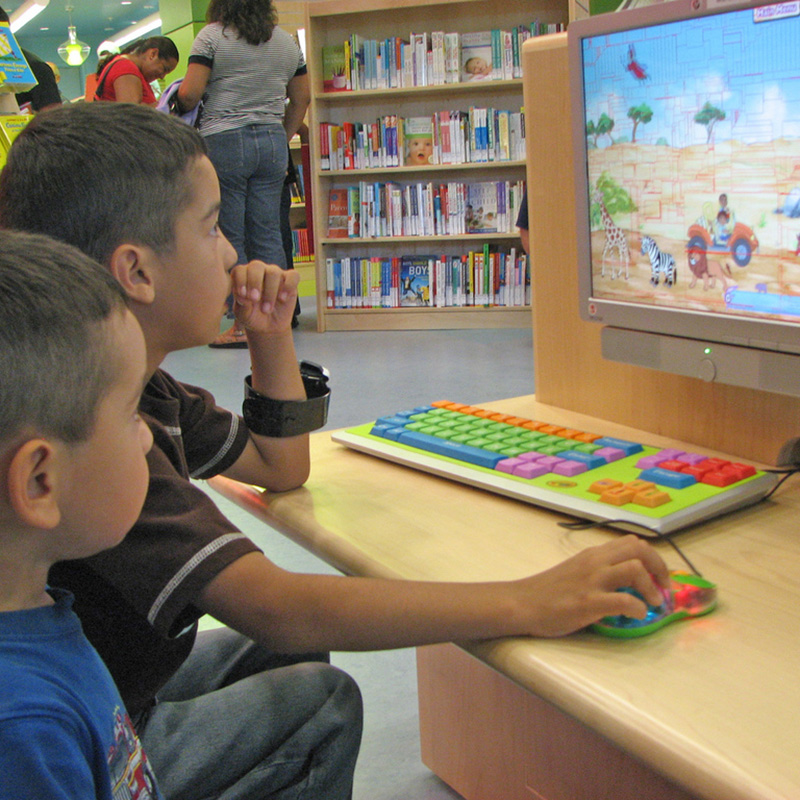 ‘Two years spent in a decent pre-school makes children likely to do significantly better at reading, maths and science when they’re 15. Smaller pre-school class sizes reap bigger rewards in terms of children’s later achievement. Higher enrolment in pre-school education is associated with less obesity later on (the result is more significant for boys than girls), and also with higher employment among mothers (which helps to defray the costs of providing kindergarten places).’

In the midst of political turmoil, what is important is too often overlooked in favour of what is urgent. This, as Emma Duncan observes in The Times last month, is a mistake with lasting consequences when it comes to early years education. The brain sensitivity of highly important developmental areas such as emotional control, skills, language and numeracy, peak in the first three years of a child’s life. How we are educated determines much of the trajectory of our children’s lives. It will also determine ‘how wealthy, creative and interesting Britain is; how much sway we have in the world and what we use it for; and what our future public discourse — our politics — is like.’

Yet according to a new report by the OECD, Britain is systemically under-investing in comparison to our European peers – a symptom of a wider confusion about whose job it really is to educate our children. The Europeans tend to state fund it. In Britain, we get 15 government-funded hours a week. The Sure Start programme for disadvantaged children – the efficacy of which remains unclear due to a chronic lack of controlled evaluation – has 50% less funding in real terms as in 2010; a tenth of Sure Start centres have been shut by cash-strapped councils over the same period.

Duncan sees this underinvestment as a key long-term contributor to the vicious cycle of the UK’s low productivity. ‘We’re short of money now not just because we’re still dealing with the aftermath of the financial crisis, but also because we’ve got a long-term problem — productivity. Growth in productivity, or the amount that each worker produces in his or her job, determines how much more money there is to share out every year.’

For Sir Charlie Mayfield, who helps business leaders address the problem, productivity is the number one economic issue facing Brexit Britain. Yet without the investment in bright minds equipped to shift us away from our dependence on services to high value engineering and technology industries, we stand little chance of closing the 35% productivity gap that currently exists between Britain and Germany, and growing.

Yet, as he argued at The Time’s CEO Summit last month, ‘just a marginal improvement could generate a “huge amount of money” and tens of billions to gross value added.’

SME Finance: Let there be light