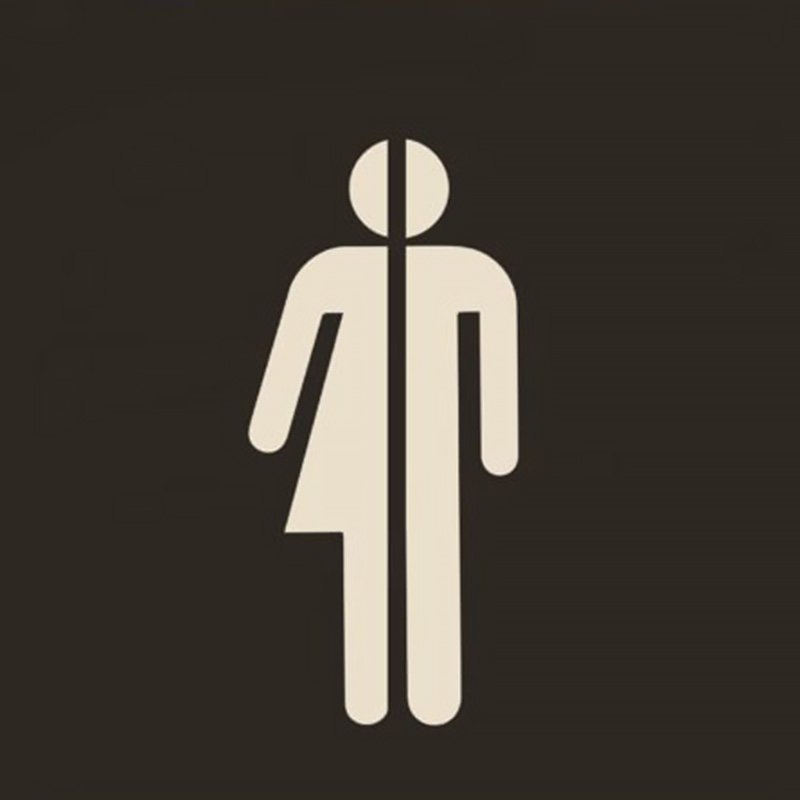 ‘Government budgets are supposed to be “gender-neutral”; in fact they are gender-ignorant. Ms Elson is one of the originators of a technique called “gender budgeting”—in which governments analyse fiscal policy in terms of its differing effects on men and women. Gender budgeting identifies policies that are unequal as well as opportunities to spend money on helping women and which have a high return. Britain has declined to adopt the technique, but countries from Sweden to South Korea have taken it up.’

Gender budgeting is good for growth. That’s the message of The Women’s Budget Group (formerly chaired by Diane Elson), the World Bank and the IMF, which now, after years of careful gender-neutrality, firmly advocates for gender to play a central role in all government fiscal policy. This week’s budget will be the first major indication of whether or not Philip Hammond has been listening – or whether we are set to see another year in which women disproportionately bear the brunt of the continued economic crisis.

Independent analysis has found that between 2010-2015, women bore the cost of 85% of austerity savings to the Treasury (£23bn), primarily procured through cuts to benefits, health and childcare on which women – lower paid and far more likely to be single parents – disproportionately rely. Analysis also found a profound racial bias: by 2020, low income black and Asian women will lose around twice as much money as low income white men as a result of tax and benefit changes.

As a lens, gender budgeting shows the folly of short-term savings as well as identifying opportunities for high-returns and long-term value. ‘When Uganda first looked at its budget through a gender lens’, The Economist reports, ‘it discovered that little of the spending on agriculture was going to support women farmers, though they did most of the work’; in developing countries, where women spend hours fetching water, ‘investment in clean water and electricity eases housework, freeing time for mothers to earn money and for girls to go to school’. In South Korea, better childcare dramatically boosted the working population; while globally, ‘safer transport systems can ease the vast, often unseen, burden of violence against women and girls—in medical costs, and lost productivity and labour, as they are prevented from working or learning’.

Though countries around the world are reaping its benefits, the UK has so far resisted its logic. Our market economy has for centuries rested on the assumption of invisible and unrewarded female labour. Male skewed industries such as construction are considered a capital investment; fields like social care are considered a cost. Yet The Women’s Budget group argues that simply by changing the lens and diverting 2% of GDP into the care sector, 1.5m jobs would be created – far higher than the 750,000 yielded from the same investment into construction. Social infrastructure spending enables women  beyond the care sector to return to the workforce, increasing productivity and growth.

But as Diane Elson observes,“Everyone is keen to take on gender equality if it only means marginal changes. Root-and-branch changes to thinking about how the fiscal system supports gender equality are much more difficult.” Until our government makes equality a matter of fiscal analysis instead of woolly ideals, growth will be limited and swathes of potential will shamefully squandered.

The Fix: the new politics of design