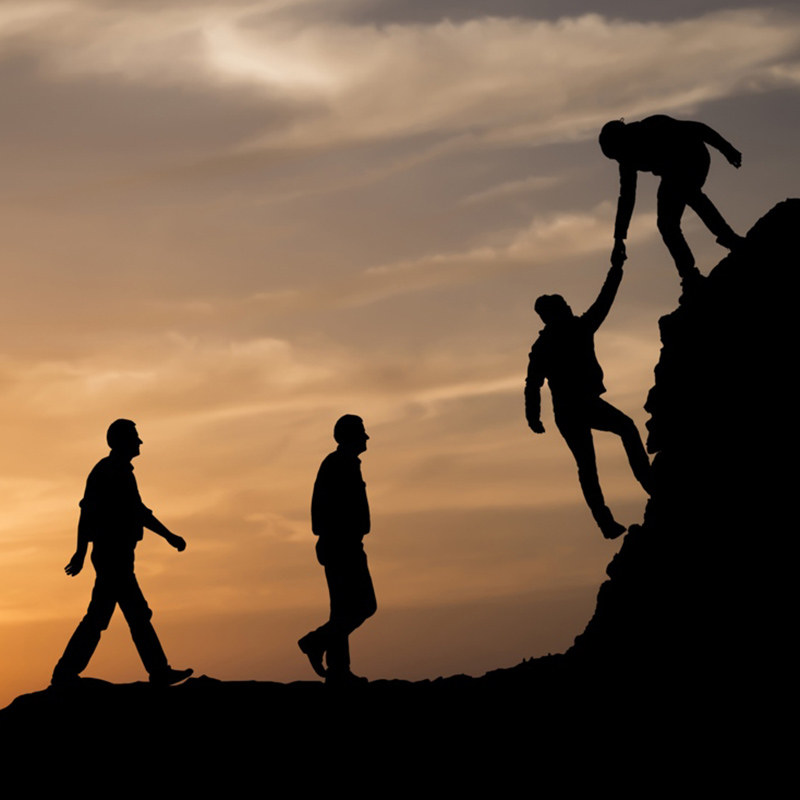 ‘Mr McNabb and nine other asset managers plan to deliver a letter to chief executives that urges them to change their reporting style. Instead of focusing on the quarterly earnings dance, Mr McNabb’s group — which manages $15tn in assets — wants chief executives to talk about long-term growth plans and risks, “with a minimum five-year trajectory”, including their interactions with society.’

Maybe it’s the WEF Global Risk Report 2018, whose merry scatter graph indicates that severe weather events are now as dangerous as Nuclear war, but a certain current and future reality. Maybe it’s the doomsday clock inching another 30 seconds closer to world annihilation. Maybe it’s the realisation that something fundamental has shifted in the way governments, consumers and employees engage with business. Maybe it’s a desire to be on the right side of history. Maybe the world just needs a new buzz word. Whatever it is, 2018 could be the year that purpose-led business gets real – and this time, as the FT reports, it’s being preached from the top, by some of the world’s most influential – and competitive – investors.

From the  widely publicised letter by Larry Fink, CEO of the $6trn BlackRock fund, declaring that ‘“society is demanding that companies, both public and private, serve a social purpose” and “benefit all their stakeholders”’, to the calls from CEO collective CECP: The CEO Force for Good  – which includes CEO of Vanguard, Bill McNabb – for all businesses to abandon their quarterly focus and adopt a ‘minimum five year trajectory’ for their social as well as financial planning, there is a new consensus in the air – and it’s making ‘Friedman’s vision of capitalism… look almost as passé as big shoulder pads.’

The conversation might still be somewhat theoretical – Larry Fink’s plans to double the social ‘engagement’ team from would still only yield a ‘paltry’ 70 people committed to pursuing this agenda in the world’s largest asset management fund – but the shift is significant. The combined power of these fund managers matters. Last year, for example, ExxonMobil started accounting for environmental risks under the combined pressure of BlackRock and Vanguard. Sustained efforts might be questionable, but as measurement becomes more possible and more scrutinised, wholesale adoption of good business could be rapid.

To support these efforts, the CECP will next month release a seven point ‘check list’ for good business, which will include ‘items such as data on “key risk factors and mega trends (such as climate change)” or how companies “manage their human capital requirements”. Other forms of measurement – including the ERR, currently in development with King’s College – offer more specific ways to manage and measure these risks, and to this end I wrote to Larry Fink and invited him ask the companies in which he invests to report transparently, in accordance with our ERR model.

Cynics asking ‘why now?’ have many answers to choose from. Consumer power and the demands of radical transparency, as Fink’s letter make plain. A growing unease about the urgent risks facing the world at large. And a third, far less discussed point: the investment industry’s tech-driven switch to passive management, of which BlackRock and Vanguard are leading proponents – and which threatens to attract unwelcome scrutiny from regulators concerned by the outcomes of an unaccountable investment industry driven entirely by computers.

Either way: a line has been drawn. The stakes have been raised. And businesses must choose their side.

A penny for your thoughts