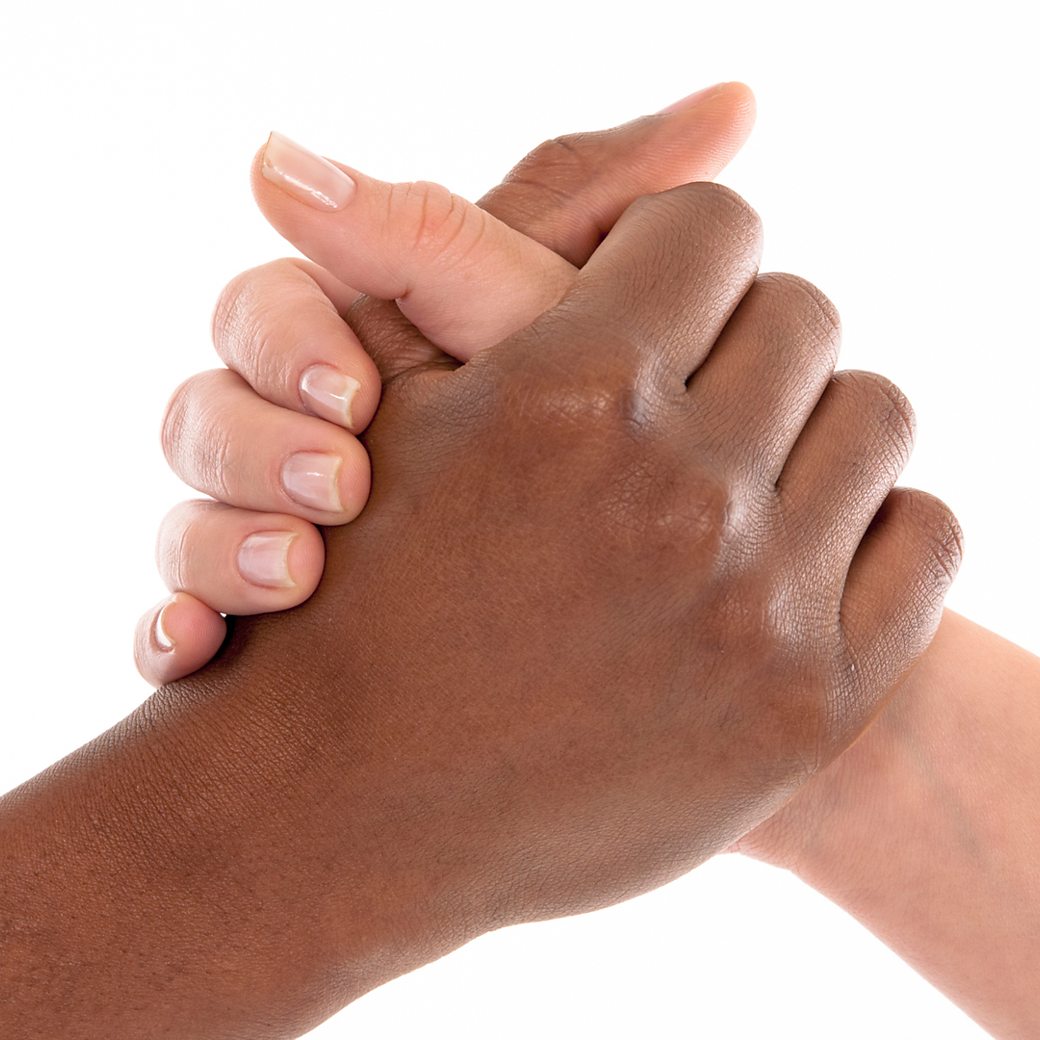 The pseudoscience of racism is nothing new. From the very earliest encounters with people of different colours, dominant groups have used notions of hierarchy, purity, strength and intelligence to justify enslavement, extermination or extraction. We are, as genealogist Adam Rutherford notes, extremely visual creatures.  The compulsion to otherise and categorise based on what we see is an irresistible human trait, deeply programmed into our tribal predecessors – and evidence, therefore, of how close we remain to our ancestral brains rather than how far any one group has managed to travel from it.

The quashing of false science should be simple in an age which boasts tools of  relatively powerful scientific veracity. And yet race, for all its cultural significance and controversy, remains a very little understood field. There is good evidence to suggest that today, this gap in collective knowledge – in a wider context of disinformation, misinformation and plummeting trust in traditional sources of truth – is an open invite for those of malign intent to revive and disseminate the pseudo science of race on an unprecedented scale.

So concerned has Rutherford become, observing the proliferation of racist theory on the internet, slipping into our national conversation and co-opting new tools of consumer science (at-home genetic testing kits, he notes, now provide ‘racial passports’ for entry into the most discerning white supremacist forums) – that he has produced the excellent How to Argue with a Racist, serialised this month on Radio 4.

His powerfully made case – worth absorbing in full – can be boiled down to one essential idea: there is no such thing as race. There is only melanin. We are all descended from Africans. We are all descended from Jews. And there is more genetic diversity between two Africans of different nations than there is between Africans and Europeans. To this end, South Africa’s Paleontological Scientific Trust, which I have advised since 2014, runs a global educational campaign to eradicate racism by teaching children about the roots of our shared humanity.

The irony, of course, is that these arguments – however compelling, however flawless in their logic – will not convince a racist. ‘Reasoning’, as Jonathan Swift observed, ‘will never make a man correct an ill opinion, by which reasoning he never acquired’. But it can arm the vast majority, who would find those views abhorrent, who would vehemently dissociate from them, imagine themselves inoculated by dint of their own education, enlightenment and even – yes – good breeding, to check those deep, unconscious knee jerk reactions.

The ugly consequences of failing to police this language of hate, ignorance and division in our culture and in ourselves – especially when cloaked artfully in the plausible, reasonableness of would-be scientific proof – is every where around us. Last week’s mosque attacks in Germany and London demonstrate its tragic and shocking extremes.  To the vast majority, these actions are abhorrent and incoherent; committed (as we rush to otherise) by inhuman, evil or damaged others, who bear no resemblance to ourselves.

But how do we fare when the people who look different become a new source of threat?

Coronavirus is just the latest event to highlight the risks and co-dependencies of our radically co-dependent, globalised world. The response at an individual, social and economic level – as individual prejudice soars, cultures clamp down, and trade falters – suggest we remain deeply prone to the spectre of the other.

A globalised world, facing numerous, systemic, collective threats, simply has no time for this. Withdrawing back into our tribes is no longer an option. Coronavirus, like any other plague of body or mind, will only be cured by co-operation and communication.

Amid the panic from our Western bubble, it’s also worth emphasising the less-considered risk of global outbreaks. With the right infrastructure and procedures in place, the global health community have developed ways to manage outbreaks. In Sub-Saharan Africa, where relatively little capacity exists, vulnerability is vast and the majority of the world’s people – especially children – exist,  a highly infectious, long incubating, little understood virus would indeed be an unmitigated disaster.

As China continues to build physical and cultural links to the continent through its vast, millennial Belt and Road initiative, this likelihood is not beyond the realm of reality. Demographically, Africa is the future – the source of our young people, labour, innovation and growth. It is not the other. It is  us. And we should look after our own.

The Audacity of Hope

SME Finance: Let there be light