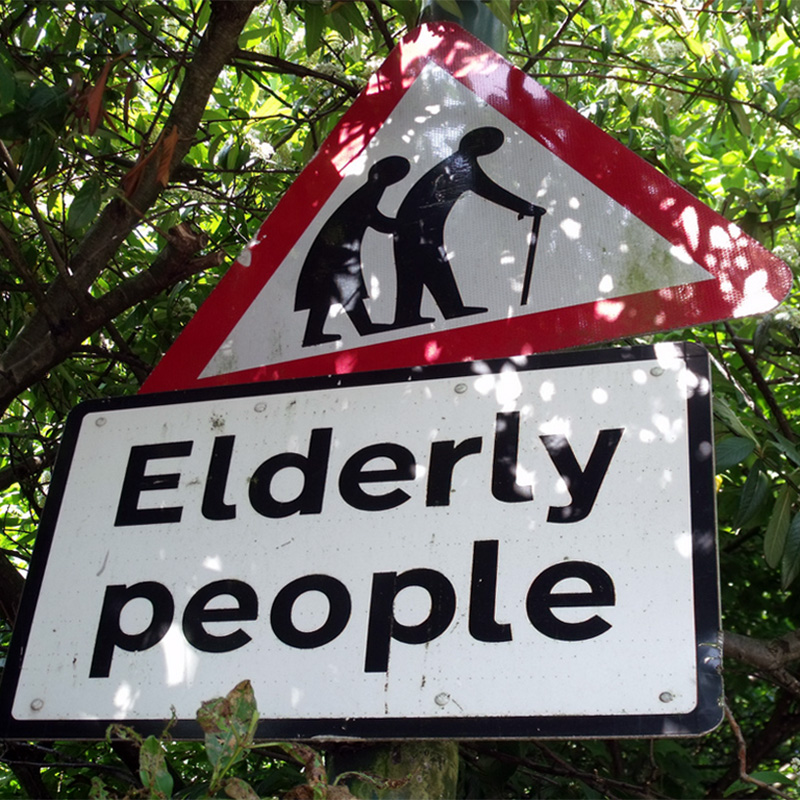 “We all appreciate the massive waste of human capital in our world when 74 million young people cannot find work. They are rejecting the status quo and demanding a better future. Many of them are claiming their right to a decent living, and they are willing to take risks to do so.

The more young people grow into well-educated adults with fewer dependents and new opportunities to acquire wealth, savings and purchasing power, the more they will be able to accelerate economic growth and development… the African continent could add up to about $500 billion per year to its economy for as many as 30 years”

There is much that remains unknowable in this VUCA world we find ourselves in. One thing is indisputable: demographics are the writing on the wall.  The UN’s 2017 World Population Prospects report provides a remarkable snap shot of the dramatic, diametric – yet deeply nuanced – shifts underway, and urges us to pay attention.

We are growing – yet this is slowing. According to UN predictions, 83 million people continue to swell our global ranks every year. Though the report acknowledges the inherent instability of these projections – buffeted as they are by the unknowable impact of education and improved contraceptive access – the global population is expected to reach somewhere between 9.6 and 13.2 billion by 2100, with a 27% caveat that the global population could begin to stall or fall before this point (in line with my own predictions that we will plateau around 11 billion, earlier than expected).

And though India will be the world’s most populous country by 2050, with around 1.6 billion inhabitants, Africa will be the engine of this growth – potentially gaining 1.3 additional people by 2050. Nigeria is the world’s fastest growing nation. By 2050, 26 African countries will at least double in size. By 2100, 33 of the world’s least developed nations (LDCs) are expected to triple in size.

To unlock Africa’s demographic dividend, as the report stresses, governments must surmount an  enormous challenge as they seek to update health systems, provide opportunity for the youth, and improve already burdened infrastructure. Africa also continues to have the highest adolescent birth rate in the world – disrupting women’s education and hopes for economic parity, and devastating the potential of its economies. Much depends on the investment made now to give women and girls autonomy over their reproductive health – as the 2017 Family Planning Summit, backed by the Gates Foundation, made clear.

Yet for every nation apart from Africa, rapid ageing will become the status quo. Birth rates are falling everywhere. Globally, lifespans have been steadily lengthening – though in the West, long-burdened by complex chronic diseases – so-called ‘diseases of affluence’ and advanced age – lifespans have begun shrinking in the US and have stalled in the UK for the first time in 100 years . By 2050, there will be around 2.1 billion older people. One quarter of every non-African continent will be over 60. Over 80s will triple in the same period. Such weight of dependents ‘underscores the fiscal and political pressures that many countries are likely to face in the coming decades in relation to public systems of health care, pensions and social protections for a growing older population.’

So what is to be done? Migration offers a key opportunity to rebalance labour, increase global productivity, improve standards of living in countries of origin by the money sent back into the economy, and accelerate the diffusion of global ideas – but as the shock waves of such rapid change continue to close borders around the world, such benefits are far from guaranteed.

We are at a critical moment, as a nation and as a global community. To succeed, policy makers must escape the tyranny of now – ignoring the tabloid press, the four-year term, the budget announcements and the back-bench bickering – and make demographics their by-word. This is bigger than Brexit.