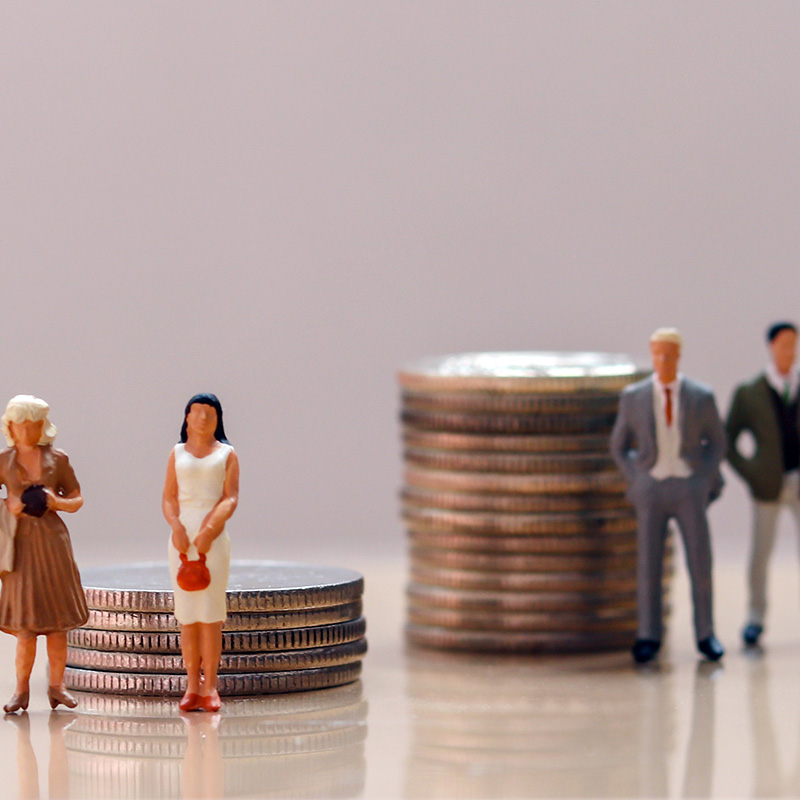 “Until Labour can see that being female is the single biggest predictor of economic status, intersecting with other factors such as class, ethnicity, religion, sexuality, age and disability to create double and triple disadvantage, until it invests equally in affordable childcare and a social care system that works, it will never free women to make equal choices to men and it can never be the party of the many, not the few.”

It is often left to The House of Commons Library to carry out the research it is politically expedient not to own. Its recent work on the staggeringly disproportionate impact of austerity on women was one such example, revealing (at the behest of the Labour party) that by 2020 women will have borne the brunt of 86% of the welfare cuts since 2010 – or £79bn, where men have borne just £13bn.

The reason boils down to one word: care.

Women are more likely to earn less, own less and give more care: meaning that they are most directly hit by the cuts to child-related tax and housing benefits by the cuts to social services. These include the decimation of Legal Aid, which fights cases relating to housing, employment and family law; the closing of 17% of women’s refuge shelters, resulting in a third of all women (155) and children (105) in need being turned away every day. One third of Sure Start funding – our early intervention care program – has been cut, together with 84% of funding to children’s centres. The number of old people receiving state funded care has fallen by 25%. The NHS continues to make ‘efficiencies’.

When disadvantages of gender intersect with those of race, the results are even more devastating. A new report released this week found that the poorest Black and Asian families and lone mothers will experience around a 20% drop in living standards by 2020, or between £8-11,000 a year in real terms.

Viewed through the gender lens – as advocated by the Women’s Budget Group – it all becomes blindingly simple. Cut away the care, cement the structural inequalities the UK just can’t kick. Cut away care, and effectively set a match to the £30m package of ‘support for women’ announced in the March Budget (the care component of which –30 hours a week of pledged additional childcare – has since been found to be entirely unsupported by the government’s extra budget).

The government has consistently refused to take a gender lens on austerity. It prefers, as The Economist notes, to be gender ignorant. This line continued at the recent party conferences. So what of Labour, champions of structural equality? Not much, as noted by Sophie Walker, leader of the Women’s Equality Party. “Jeremy Corbyn opened this conference with a claim that Labour was the party of women’s equality. He closed it with a speech that failed entirely to mention childcare or social care.”

The Women’s Equality Party, among others, advocates for free childcare are the fastest route to unlocking the true potential of 50% of our workforce. The UK has some of the costliest childcare in the world, routinely demanding a third of our income. Until our government adopts gender budgeting as the only path to sustainable growth, this failure of joined up thinking will continue to rot away the foundations of our economy.

The evidence is there. Shame on our policy makers if they fail to act on it.

The Poison of Poverty