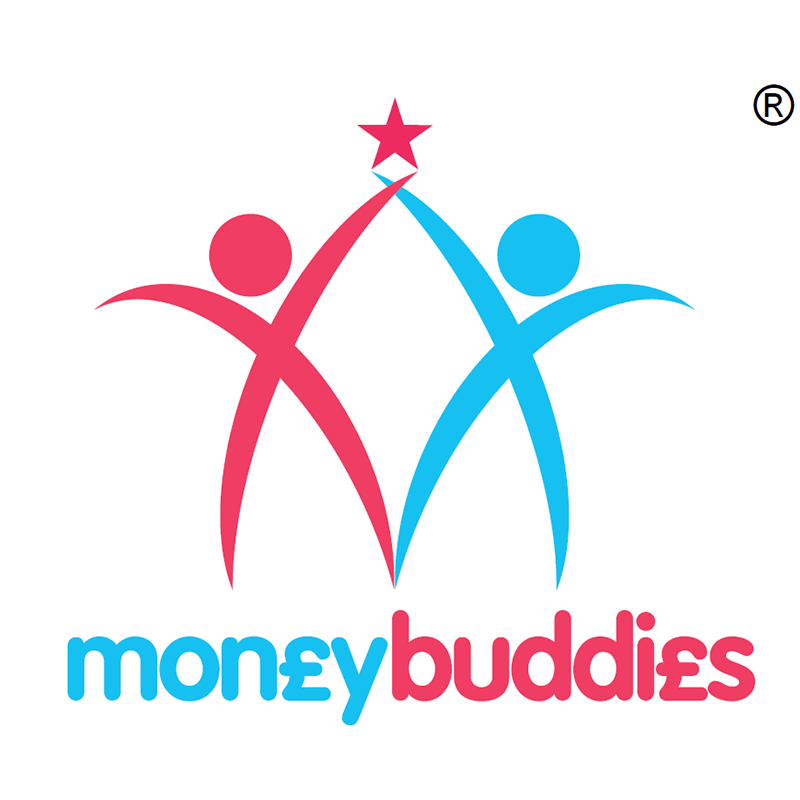 ‘Credit card debt grew at the fastest annual pace in more than a decade in February, as low interest rates encouraged Britons to binge on cheap credit.

Borrowing on credit cards and personal loans rose by £1.4bn last month, according to Bank of England data.’

Leeds-based Money Buddies are the winners of the CSJ Debt Award 2017. They were commended for their accessible, end-to-end model of financial support and recent online product franchise, Buddy in a Box. They offer education and step-by-step support to financial restructuring and benefit claims in their town of Haselwood: one the UK’s most deprived areas. As this short film demonstrates, the work of their dedicated team provides vital support to individuals trapped in a cycle of worklessness, door-step lending and declining mental health (CSJ research found that the employment rate for those with poor mental health was just 36.7%).

Personal debt in the UK peaked at £1.5 trn last year: a £53 billion increase from 2015 and 83% of the country’s annual economic output. UK adults now owe nearly £30,000 on average. As The Telegraph reported last month, credit card debt is soaring. Demand for debt support has never been higher. Debt charity step change were contacted by 599,026 people in 2016 – the equivalent of a call every 53 seconds; website visits were up 100% since 2011.

Their recent report shows that the profile of those in debt is also changing fast. 60% of clients are now under 40 years old; 1 in 5 clients seeking help from step change are single parents; and – in the volatile and underserved housing market – renters are more exposed than ever before, representing the fastest growing category of those in debt (now constituting four in ten clients).

In the uncertain post-Brexit climate, conditions are likely to get tougher for those already vulnerable, and the long-term social costs of debt will continue to spiral. The work of these frontline charities is vital; supporting them and listening to their wisdom must continue to be a government priority.

Whose advice are you buying?

The myth of meritocracy