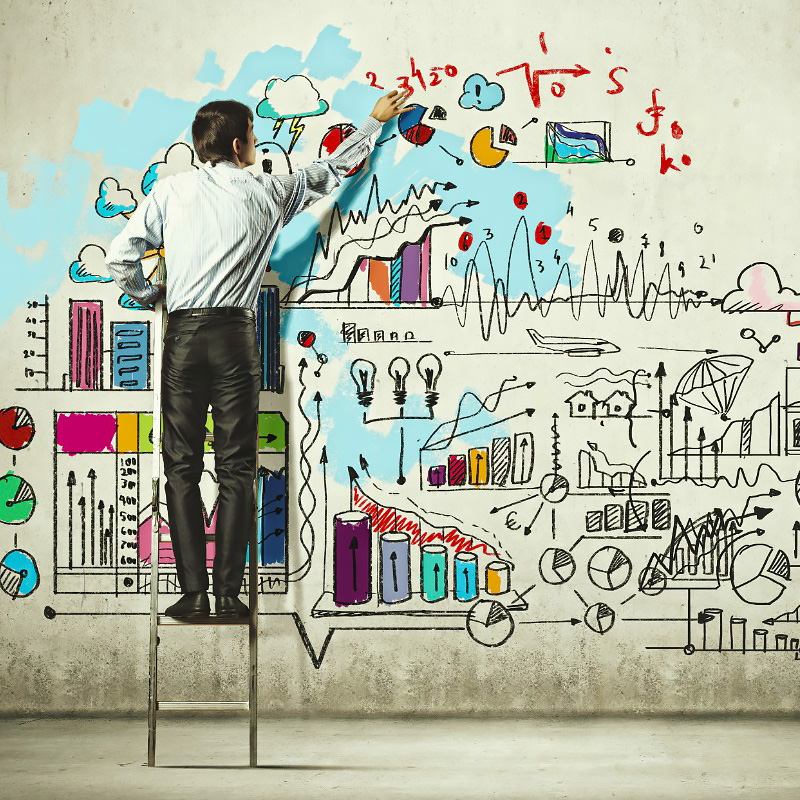 ‘QALYs might help MacArthur determine which path to take within the health sector: restoring sight versus making vitamin-enriched crops, for example. But it won’t help with, say, choosing between delivering education versus bolstering human rights. Nobody has developed robust tools for comparing interventions between sectors. This makes choosing between social causes quite unlike commercial investing.’

How should $100m be spent to yield the biggest impact? That’s the question asked annually by the MacArthur Foundation-backed 100&Change, which awards “a single proposal that promises real and measurable progress in solving a critical problem of our time”. This year’s shortlist includes a cure for river blindness, digitising books, educating displaced Syrian children, and vitamin-enriched crops. All offer wildly different solutions in different fields.

As Caroline Fiennes, founder of Giving Evidence, explains in the FT, our usual frames of comparison might help us within sectors (healthcare, education, social reform) but they prove useless when measuring between them, inspiring a new industry dedicated to helping us make these intellectually taxing and emotionally charged choices.

Yet the better question, as Fiennes argues, is not how should we spend $100m, but how should we, as individuals, spend $100, or even $50? Whatever the scale, our impact counts. The same rules apply. But how can we do better?

Fiennes defines impact as idea x implementation . Giving Evidence exists to improve the impact of charitable giving. It does this by filling in the gaps that currently make routine evidence-based giving hard or even impossible ‘because the evidence doesn’t exist, or is unreliable, and/or is hard to find’. In response, Giving Evidence – alongside organisations like MIT’s Poverty Action Lab – works on ‘improving the quality, findability, and hence use of sound evidence by both operating non-profits and donors’ – the ‘evidence system’ that has, under the collective weight of poor resource, ignorance, bias, incompetence, and distinctly self-serving interests, been so poorly furnished.

Fiennes is a crusading voice in a sector that remains largely opaque, awakening us to the reality that ‘impact’ has been hijacked into a sales pitch, not a research tool.

Under pressure to demonstrate value, charities now routinely assess the impact that will determine their ability to raise funds, with little or no oversight. These funds, as Giving Evidence notes in one report, have remained roughly static for the last 40 years (2% of GDP in the US). Giving, then, has become a zero sum game, while the cost of raising these funds has soared by over 40%: for every £1 spent fundraising, charities now raise just £3.16, down from £5.31 in 1999. As the lunch gets smaller, charity-led research gets flabbier.

The UK government’s What Works Network – established to improve evidence-based policy design – was unable to find a single piece of charity-produced research, numbering in the thousands, robust enough to past muster on the topic of reducing reoffending rates in the UK. The same problem afflicts the staggeringly flawed scientific publishing industry, where big name journals (with revenues of more than £19bn a year globally) court positive-biased blockbuster findings at the expense of accuracy, integrity and long-term value.

The challenge Fiennes put to us is one of simple accountability. As governments, refusing to blindly endorse expedient statistics. As organisations – exclusively charitable or not – who invite robust assessment as the only true means of continuous improvement. And as individuals, who take stock of the impact we have and the biases we harbour when it comes to giving (outlined in this fascinating essay), and work hard to do better with whatever means we have.

To this end, Fiennes directs us to the work of The Global Priorities project, who, in partnership with the Centre for Effective Altruism, advocate for three criteria:

1. Importance: the number of people (or animals) affected by the problem, and how deeply they are affected

2. Neglect: the extent to which the cause in question is ignored or underfunded by other donors and governments

3. Tractability: the ability to make progress in finding a solution