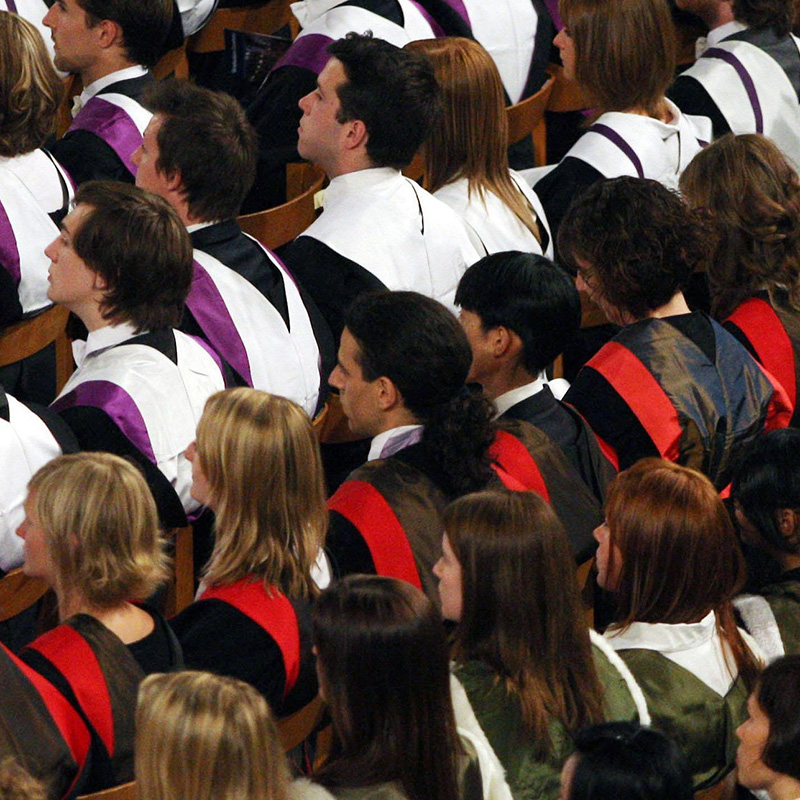 ‘A new report by the independent thinktank Reform ranks 29 “high-tariff” universities for their progress in accepting disadvantaged students. It finds that only the best-performing university, the London School of Economics (LSE), managed to increase its proportion of disadvantaged students by more than one percentage point annually during the period of assessment, 2011-15.’

By any measure, Britain’s social mobility is in crisis. You can take your pick of uncomfortable statistics: only 1 in 8 children from low income backgrounds will become high income earners; low income students are a third more likely to leave school at 16 and study academically invalid subjects; students on free school meals have attainment 13 points lower than their non-free meal counterparts. The list continues.

Many of the worst figures come from the UK government’s world-first study into racial disparities – the findings of which were so shocking many in government feared they would cause social unrest. Track the intersecting inequalities of income and race forward, for example, and we find that Black, Asian and minority ethnic Britons are almost twice as likely to be unemployed as their white counterparts.

The problem of access into Britain’s top universities has been a long-waged media battle, with rates of inclusion remaining stubbornly low despite heftily funded outreach programmes. As The Guardian reports, ‘across all of England’s leading universities, when state school students from disadvantaged backgrounds achieve grade parity with their most affluent state school counterparts, the number of disadvantaged students admitted is still five percentage points lower, on average’.

Though progress has been made – LSE in particular has used contextualised admissions with great success – the cycle has been predictable: intervention has traditionally come too little, too late, failing not just to create large-scale improvements in attainment but – just as critical – to give enough students the awareness, aspiration and confidence they need to apply in the first place. HE establishments are then decried by our politicians, whose declamations – while not unfounded – often ignore the deep structural (read: costly, complex, time consuming) issues in our education system that render later interventions ineffective. And so the cycle continues for the next four-year term.

Oxford University hopes to break these cycles with OxfordPotential. This truly ambitious initiative – currently seeking vital funding and strategic partners – seeks to raise aspiration and attainment across the UK, in partnership with schools and the government. Through interventions across the education system, it hopes to give disadvantaged students the mindset, intellectual robustness, confidence, skills and support to successfully apply to top-tier universities and thrive as a student and beyond.

–       Through its digital outreach portal Oxplore – ‘the home of big questions – students of all ages are invited to tackle complex issues at a depth that goes well beyond their curriculum, using Oxford’s latest research in an accessible, engaging format.

–       Through its UNIQ residential summer schools – currently for 16-18 year olds, with expansions soon to include a pre-UNIQ programme to raise aspirations at an earlier age – it will immerse an additional 3,500 students in university life, giving them the support they need to apply with confidence.

–       To raise the calibre of teaching in Britain’s schools, OxfordPotential will offer 1,500 teachers continuing professional development and support through academic mentorship, master-classes, regional conferences and annual awards to boost retention, raise awareness of the application process, and deliver more inspiring and ambitious content into our nation’s classrooms.

–       Seven Regional ‘Hub’ schools will continue the drumbeat, linking talented students from 50 local schools to a full programme of lectures and tutorials by Oxford Academics across our most deprived regions.

If you would like to be involved in this exciting initiative or offer financial support, please contact Andrew Vivian, Head of Development – Student Support, on andrew.vivian@devoff.ox.ac.uk