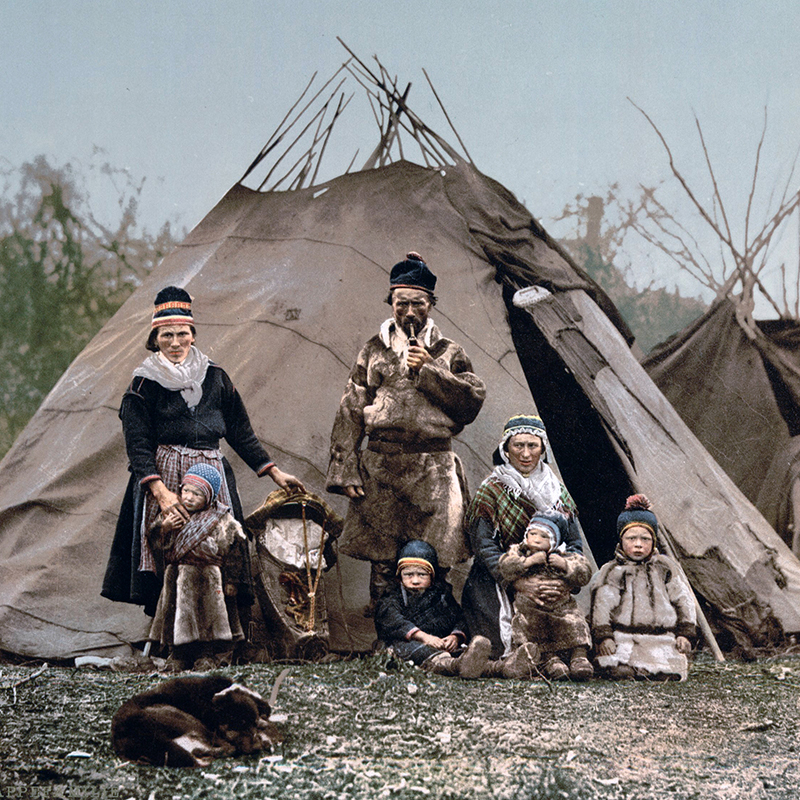 ‘My mother explained the magic with this washing machine the very, very first day. She said, ‘Now Hans, we have loaded the laundry. The machine will make the work. And now we can go to the library.’ Because this is the magic: you load the laundry, and what do you get out of the machine? You get books out of the machines, children’s books.’

Risk has always loomed large in our psyche. To survive, we’ve evolved to sniff the wind and see monsters in shadows. Today, this capacity feeds a voracious appetite for globalised, complex, dynamic risk we were not designed to calibrate. Risk in far flung lands can remain abstract. On our door-step, it becomes acute. This month, London has been touted as a ‘crime capital’ after a sudden rise in fatal stabbings and shootings. Young people are killing each other, and this is a grave issue. But are things getting worse? Are we really in more danger? In the frenzy, sober perspective and debate – on the need for education, local policing, budget cuts and parental oversight – is quickly drowned out by uglier things. Fear. Otherising. Bigotry. Hate. Things rooted in the mechanisms that once kept us safe. And this matters. Because a world that acts through fear, pessimism and paranoia is one that ultimately tears down the progress built on its opposites, and leaves real risks in its wake.

Thankfully, there are those who would challenge our constant sense of imminent doom with reasonable, contextualised, statistical optimism.

The late Hans Rosling – whose lifelong mission to ground us in fact, not perception, has fundamentally reshaped the way we encounter the world, challenge our bias and pay heed to progress – begins his much anticipated Factfulness with his earliest memory. He is a small boy, in 1950’s Sweden, and he is drowning: trapped, in a puddle of mud and sewage, desperate for breath. And then, suddenly, he is not: saved by his grandmother, who plucks him by the ankles and lifts him to safety. His life’s story – as he goes on to illustrate, fact by remarkable fact – is a story of such salvation, mirrored by the world around him: in millions raised up ‘from hell’ by the incredible upward momentum of the modern world.

Consider these astonishing gains. In 1800, the world was trapped – 90% mired in the misery of income level one (today equivalent to less than one dollar a day); routinely starving; dependent on child labour to survive. In 1800’s Sweden – the home of Rosling’s ancestors and mine, and today considered one of world’s most advanced and prosperous nations – 50% of the population fled to America to avoid starvation.

In Rosling’s own lifetime, he experienced first hand the extraordinary liberation of domestic innovation– freeing his mother, suddenly, to read and teach and play with him. He learned from books he takes from the library – for free. He got a medical degree – for free. He survived his first cancer, at the hands of the best doctors – for free. He was lifted up by the power of the springboard society into which he was born: poised, at that moment in time, to propel its people beyond the wildest imaginings of their forebears.

The message is not optimism. It is, in Rosling’s own words, ‘possiblism’. In the small print of these statistics, strung together with the context so lacking in today’s perspective, we learn a powerful lesson: there is little that is innate. Most trajectories can be changed. This is particularly pronounced in the social destiny we infer on national and cultural values. Even Sweden, we’re reminded – vanguard of gender equality today – was a deeply conservative and patriarchal society just a generation ago. Change is possible. Destiny is not fixed. From this knowledge, and the world we build around it, all potential flows.