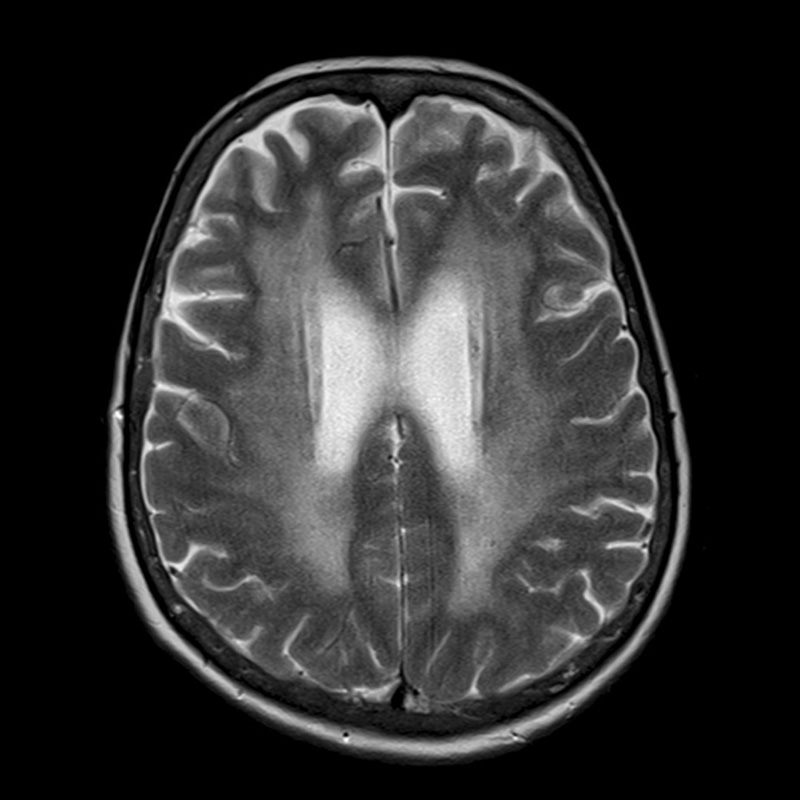 ‘Mr Ogawa is one of many thousands of people in communities across Japan that are gearing up to help people with Alzheimer’s and dementia to stay in their homes. Mr Ogawa has an orange band on a cord around his neck, indicating that he is an “Alzheimer’s supporter”, and thus ready to offer help on the street. Municipalities are training police officers how to respond when they find an elderly person wandering the streets. Some towns have even begun tagging people who have dementia with QR codes that can be scanned by the authorities if they get lost.’

The FT this month highlights Japan’s bold new approach to community-based dementia care, as part of its Seasonal Appeal to raise money for desperately needed research funds. As the world’s fastest ageing nation, with over a quarter of its citizens over 65, Japan faces a dementia epidemic which already costs over £128bn a year. Over 7.3 million (1 in 20) people will be living with the disease by 2025; by 2050, if there are no breakthroughs, it will be 1 in 10.

To alleviate the intense pressure on its overstretched and underfunded medical system, ‘the goal is to make dementia care part of the fabric of local life’: there are now more than 650 Alzheimer cafés across the country, offering carers community-based support and advice.

But a community care model depends on a community to service it. ‘In the years ahead’, as the FT observes, ‘the number of people with dementia in Japan’s large cities is set to grow and the childless post-war generation has no loving sons to help them.’

Most of Japan’s mental health wards are packed with elderly dementia sufferers as urban workers without the means to care to their parents are forced to hospitalise them. As in the UK, and in many developed nations, the fundamental shift that’s needed is not simply in behaviours, but in values. Kumiko Nagata, Head of Research at Tokyo’s Centre for Dementia Care, stresses that ‘“even with Alzheimer’s, there are things a person can do. They don’t need to be expelled from society. We mustn’t repeat the mistakes of the past,” she added, referring to the 1960s and 1970s when people with dementia were institutionalised in large care facilities.’

In the UK, we will soon face a similar cliff edge: 1 in 14 over 65s already suffer with dementia, costing our economy over £26bn a year. This works out at an annual cost of £32,250 per person with dementia – two-thirds of which are being paid by people with dementia and their families, either through unpaid care (£11.6 billion) or in private care costs. Innovation is needed more desperately than ever, and the burden of social care – stripped out by the endless cuts and short-termism of recent years – must be fundamentally reworked.