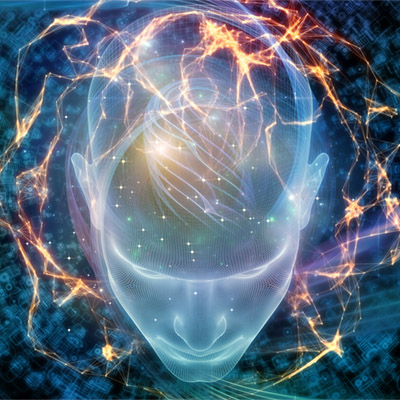 “Prior to December 2015, I didn’t have a clue we had a problem with human trafficking in Canada. And as I learned, and others learned, we found new indicators that we could immediately share with each other.”

A powerful and rousing short film by The Economist shows us how fintech and big banks are harnessing technology to shine a light on the fast-moving shadow network of  human trafficking that operates across the globe with increasing scale and sophistication.

Our global awakening to the vast challenge we face in modern day slavery – led by the pioneering work of The Centre for Social Justice and The Modern Slavery Act it championed – has been at every step matched by the growing difficulty we face in preventing it. In Canada, as profiled, the sale of trafficked girls and women is rife, but still relatively unrecognised. One girl alone can fetch a trafficker up to $150,000 a year, feeding into an estimated $250bn annual market. Selling is now hidden behind screens, and girls are moved every few days, making prosecution rates more and more difficult.

Speaking in the film, former victim and activist Timea described the process of grooming and trafficking a teenage girl as taking under two weeks. But every crime – even the most transient and mercenary – leaves a trace. It was Timea’s brilliant insight, while looking at the bank account of a trafficked girl, that led to Project Protect: a collective endeavour by Canada’s big banks and its regulator to track down traffickers through their financial fingerprints.

They started looking for patterns that could identify the behaviours of a sex trafficker. Now, multiple late night cash deposits at cash machines, with multiple hotel bookings, online advertising payment and other signifiers will automatically alert the banks who work with specialist law enforcement. In just two months, Project Protect led to the successful the breakup of a multiple sex trafficking rings.

But $250bn is a lot of money to clean, and on this front big banks are still lagging behind. Last year, they were fined over $321bn for failing to do enough to clean up the money passing through their coffers. HSBC paid $1.9bn dollars in a prosecution settlement after admitting to playing a knowing role in such behaviour – an unprecedented fee, but (as the film notes) a drop in their relative ocean.

But with 1.2 billion transactions a day taking place across our global financial system, ‘too much information can be just as challenging as not enough’. Banks’ alert systems, now over vigilant to satisfy new regulation, become blunt tools – blocking customers far more than finding criminals. The National Crime Industry is left with the unenviable task of looking for needles in haystacks. But here too we see impressive innovation.

The fintech company QuantaVerse is using machine learning to truly ‘follow the money’ and outsmart the ever-evolving criminal modus operandi. By feeding its algorithms both legitimate and illegitimate data from banks, QuantaVerse is now able to detect a complex landscape of inter-relating factors that map likely trafficking behaviour. But as with all AI, the intelligence will only be as good as the data we feed it. Continued vigilance will be needed to realise the true power of this age of insight.