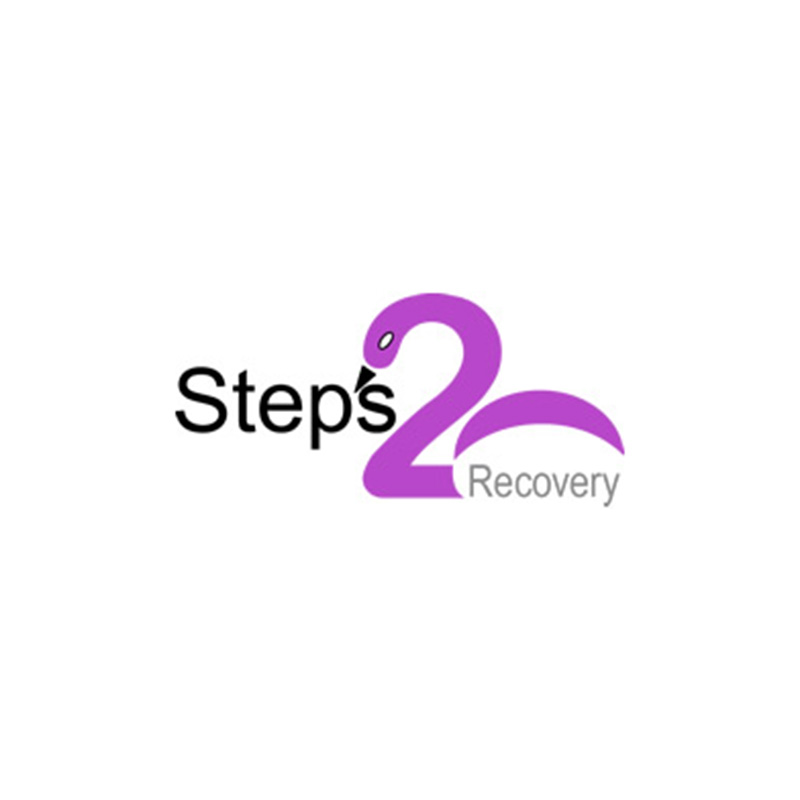 ‘Prescriptions for OxyContin have fallen nearly 40% since 2010, meaning billions in lost revenue for its Connecticut manufacturer, Purdue Pharma…

In Brazil, China and elsewhere, the companies are running training seminars where doctors are urged to overcome “opiophobia” and prescribe painkillers. They are sponsoring public awareness campaigns that encourage people to seek medical treatment for chronic pain. They are even offering patient discounts to make prescription opioids more affordable.’

Steps 2 Recovery is the London-based winner of the Maxie Richards Addiction charity award. It was set up in 2010 to help for ex-offenders break the addiction-fuelled cycle of prison sentences and homelessness. In July 2014, S2R began a rolling 12 week abstinence-based day programme in Stoke Newington, in partnership with St Mungo’s Broadway. There, they are able to support six resident clients and six day clients, and the remarkable impact of their work can be seen in this moving film.

As S2R’s work reminds us, the fight against addiction remains a frontline concern in the battle against homelessness, debt and dependency. It also reminds us that addiction can come from many sources. The United States – where an epidemic of opioid addiction to liberally prescribed painkiller Oxycontin has so far claimed over 200,000 lives – models the new frontier of addiction now emerging in the UK and Europe: one that is created, treated and served by the health system itself.

Opioid addiction ravages lives. Long term use sensitises nerves and induces pain (ensuring a harrowing cycle of dependency), prevents sleep, induces infection and puts users at high risk of fatal overdose as the drug becomes less and less effective. As The New Scientist reports, Opioid prescriptions have ‘soared’ in the UK, ‘mainly because doctors are increasingly warned not to leave patients suffering. A recent study suggests prescriptions for patients without cancer rose about seven-fold between 2000 and 2010’.  In Spain, too, opioid-based pain relief is up 7-fold since 2007; similar trends can be seen in other nations, including Brazil and China and India.

This, according to the LA Times, is largely the result of the global expansion of Oxycontin producers (and Cambridge-based) Mundipharma International –now seeking new markets (‘countries with wealth, health benefits or large emerging middle classes. And… patients healthy enough to be customers for a long time’) as US doctors wake up to Oxy’s devastating impact and turn away in droves from its blockbuster drug.

Globally, a project of mass re-education is underway through campaigns, lobbying and celebrity endorsement: urging physicians to confront and overcome their“opiophobia”: the major barrier, as  ‘top company officials’ have acknowledged, to ‘success in new markets’. In parts of Europe, it seems to be working. Cyprus is now battling an oxy epidemic as a direct result of Mundipharma’s marketing efforts since 2008, where ‘Government health coverage made the medication cheaper than heroin and addicts began crushing and snorting the pills’.

A recent study by of drug abuse in Europe, unearthed ‘a significant problem with prescription opioid abuse’. In the UK, where advertising of prescription drugs and commercial interests of doctors are still tightly controlled, America’s painkiller crisis has long been considered an outlier, systemically unlikely in our medical system. This remains the case – but as the NHS continues to face unprecedented pressure and change, vigilance must continue.