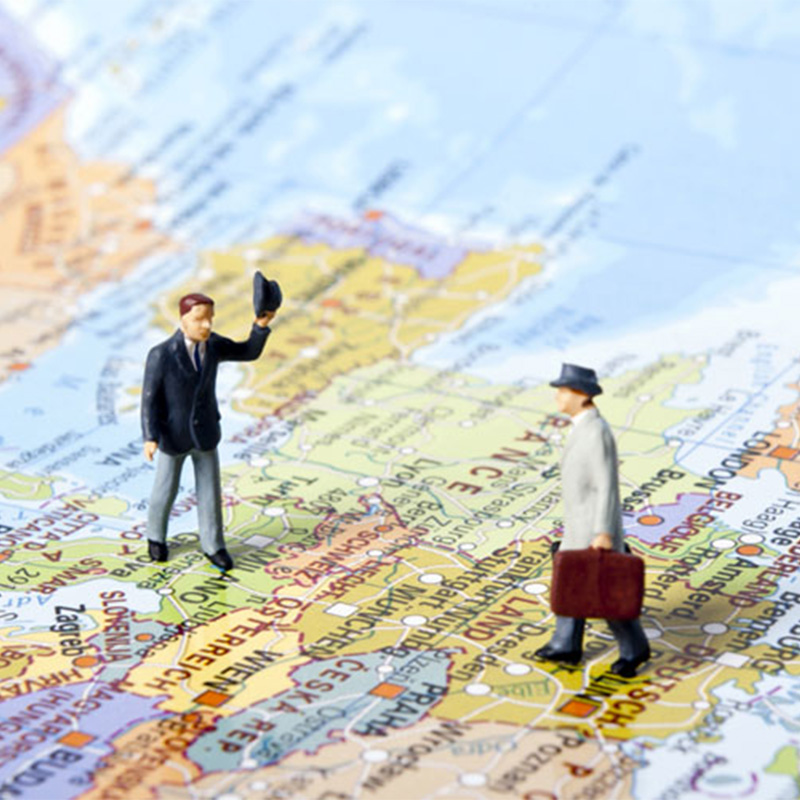 ‘Which country’s social and education system has to provide for a global worker? Where must it provide it? How can states tax these free spirited citizens? We have not yet figured out how to regulate and tax multinational companies, how on earth will we manage with our citizens going individually global?’

Brexit may have taken its first tentative step forward in 2017’s final month, etching the first faint lines on Britain’s still-speculative canvas, but the question of statehood in liberal democratic society has never been more wildly unresolved.

Globally – as Estonia’s President Kersti Kaljulaid observed in a fascinating piece earlier this year  – government as it is currently conceived faces obsolescence if it cannot fundamentally rewrite the social contract to embrace the cross-border nature of modern employment and shifting ideas of citizenship.

As the leader of Estonia – ‘the only truly digital society which actually has a state’ – Kaljulaid is uniquely equipped to question if the state as we know it today is 21st century-ready. As she guides us through the realities of her digital nation and its X-Road platform – where almost every interaction (including voting, medical data, and tax returns) are done securely online, with full transparency regarding where your data is stored and who has accessed it; where e-residents can incorporate businesses in less than 18 minutes and run them without ever having set foot there; where citizens work fluidly across multiple borders every day – traditional arrangements, which harness taxpayers to a single place in exchange for security and benefits, seem ludicrous.

As former prime minister Taavi Rõivas said in 2015, Estonia’s choice was a conscious one: ‘to build shared platforms, like joint digital identity and the whole-of-government data exchange layer X-Road, rather than allow diverse development. The idea was also to put in place the right conditions so that digital innovation can flourish in all parts of the public sector and society — bottom-up’.

But maintaining the status quo elsewhere will not be viable for much longer. While free movement of people has not yet catalysed the state’s necessary evolution, automation will: as industrial roles disappear, so too will any defensible notion of the state as we define it today.

The challenge that faces liberal democratic governments is a collective one: ‘how to offer people the security that makes them want to remain t taxpayers’?How to rewrite old systems? How, critically, to remain a meaningful player in society, before other forces step in to fill the void they have failed the address?

From this perspective, as Kaljulaid observes, Brexit seems marginal. ‘We are still all in it together. We must respond to our citizens’ changing opportunities and habits. It must all become more flexible than we know it in the current common market.’

The World Bank’s 2015 report quantified X-Road’s productivity value as equivalent to 3,225 people working 24–7 for a whole year. The potential gains are vast, but her warning is stark: short-term thinking now will strip the state of its meaning for the majority of citizens in the future; shifting the locus of loyalty to other corporate players in ways that should alarm all of us.