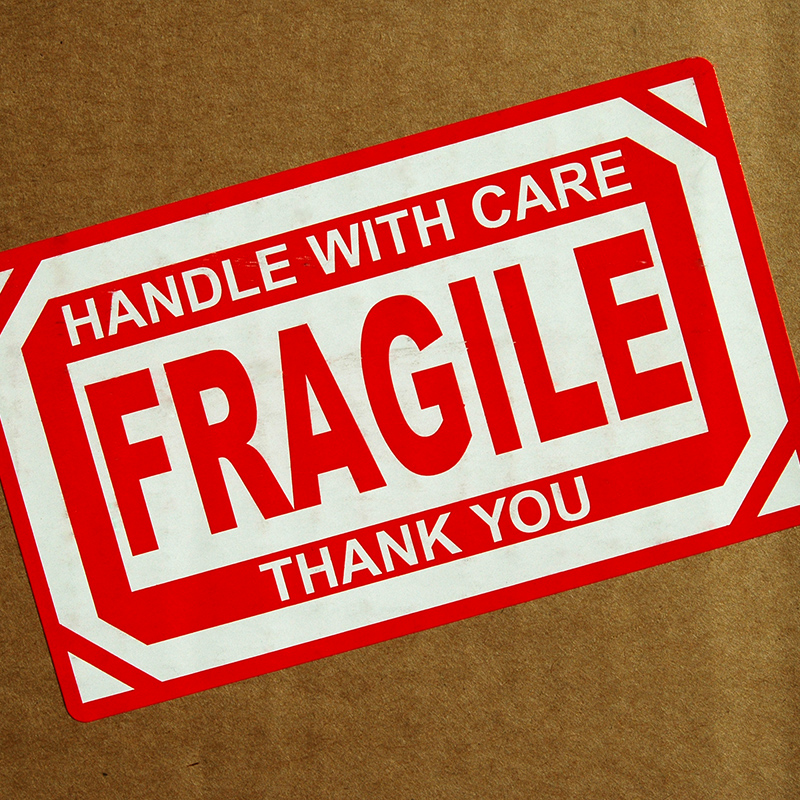 ‘The need for food security favoured the intensive production of a few crops and the displacement of species that couldn’t compete in terms of yield or ease of mechanisation. As a result, just four crops — wheat, rice, maize and soyabean — now provide more than half of the world’s food. More than seven billion people rely on these major crops, not just for food but increasingly as raw materials for animal feed and bioenergy systems. Any failure in their supply chains would put the world’s agri-food system in jeopardy.’

In 2007, Nassim Nicholas Taleb bought us the concept of black swans: the rare and unexpected events that are always worse than we can imagine, almost impossible to predict, and render all things equally fragile. In 2012 – leaving us a good amount of time, presumably, to sweat in this newly high-risk world – he bought us the solution. Forget robustness, he argued. Resilient things merely resist shocks, and some shocks will be too much to bear. To be the opposite of fragile is to be Antifragile: to build systems that grow stronger under pressure instead of breaking; that absorb shocks, roll with the punches, learn from volatility.

Skip forward to the VUCA world we find ourselves in today, and this message feels painfully prescient. In the Data Age we are truly able, for the first time, to become consciously, systematically antifragile – to adapt our systems, continuously and in-real time, to the volatility that left unchecked could destroy us. And yet we continue to under-invest, over-expose, cling to our myths of order and control; building a world on systemic, interconnected risks that leave us more exposed than ever.

“Not seeing a tsunami or an economic event coming is excusable,” Taleb writes; “building something fragile to them is not.”

This has never been more true than in the global supply chains we prune in the name of ever-greater efficiencies, with zero capacity to shoulder disruption. Exploring this in the FT’s timely food security series, Sayed Azam-Ali examines the catastrophic risk that can lie behind even the most positive markers of human progress.

The ‘green revolution’, which bought high yield crops and modern agri-techniques to starving millions (‘a breathing space’ for mankind, in the word of its pioneer, Norman Borlaug) now leaves us exposed in its global monopoly. Where once the world was fed by over 7,000 crops, now half of us depend for our existence on just four. To ‘breathe’ once more, as Azam-Ali argues, we need to diversify agriculture beyond a few crops grown intensively as monocultures. ‘For “space” we need to cultivate more complex urban landscapes, such as roof surfaces and gardens, to encourage city dwellers to contribute to a new kind of agriculture.’

Though Antifragile suffers definite conceptual limitations – Taleb pontificates on the flaws of modern architecture, his weightlifting habits and the diets of greek men (who should only eat foods with ancient greek names) – it is one that gives voice to the fundamental shifts required of us in this new VUCA world.

And these shifts, we know, are painful. Our reluctance to yield control is a powerful one. We resist change; we crave order; we try to eliminate risk where we find it. And yet, the message of Taleb’s work is that to do so is hubris. Even more – as we see in the example of evolution – it is fundamentally against our nature. There is something liberating about considering this as innate to our DNA: that we ourselves are accidental products of exactly this evolutionary pressure; that when our senses fail, others race to compensate; when muscles tear, they grow stronger.

It is not beyond us. Read more about the mental tools we need to thrive in a VUCA world in Elastic: Flexible thinking in a constantly changing world.