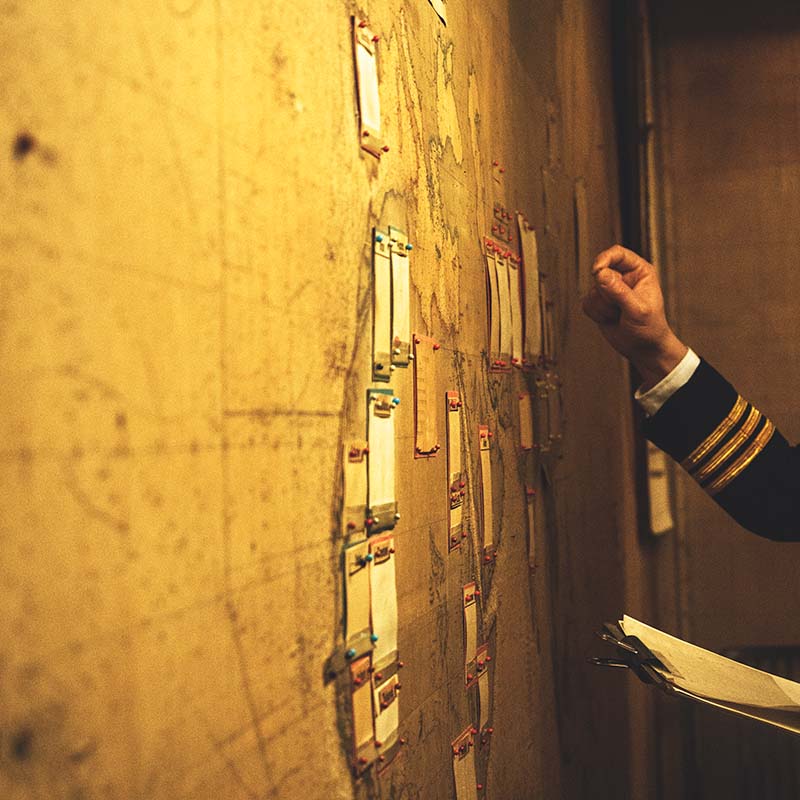 Our global leaders have adopted the language of war to fight pandemic. From WHO to Whitehall, Covid-19 is the invisible foe/unknown enemy/silent killer we must unite to battle with blitz spirit and war-room tactics. In Britain – where memories of a ‘good war’ stir in us more warming national pride than dread – we are uniquely prone among our European counterparts to this type of talk. We roll it out for the Cadillac of causes; dispense it with the care of a precious and dwindling resource to achieve otherwise impossible national ends. Because above all, in the western sphere, war is a sustained state of extraordinary measures. It is about doing, and being seen to do.

The same impulse brought into being the Sustainable Development Goals: 17 global targets which give authoritative, if not exhaustive, shape to the world’s greatest challenges. Taken together, they pose totemic, existential risk to humanity. They’ve spawned innumerous global crises and killed hundreds of millions of people. Covid is just the first of their children to puncture western frontiers and western consciousness; there will be many more. But we are decisively not in a battle to win the SDGS. We do not roll out the big guns for educational equity or sustainable sea-life. That 400,000 people a year die of malaria – 67% of them children – barely registers. This is both understandable and inevitable. It’s hard to wage a war against 17 deadly foes; we are neurologically incapable of coping with such broad-brush urgency. And so while laudable progress has been made, heroic acts performed, we’re no where near the 2030 targets. The current crisis will likely reverse progress on every front as we retreat back into our national concerns.

The SDGs are a microcosm of a distinctly old world problem. As a call to arms, a clarifying balm to chaos, and a catalyst to waning global energy, they add value.  But they lack strategy, causality and focus. They are a list of things, agreed by committee, to deal with. And so all the world’s energy, all the resource that has been and could be martialled, remains fragmented: gusts of breeze not tides of change. We see this approach replicated, painfully, in the global response to our latest crisis – and we are reminded that even the brightest fires and the boldest words burn out without the oxygen sources to sustain them.

In the west, we like to speak of war. We care less to learn the ways of victory.

The great Chinese military strategist, Tzu Sun, knew victory. The supreme art of war is to subdue the enemy without fighting. The greatest victory is that which requires no battle. Victorious warriors win first and then go to war; defeated warriors go to war first and then seek to win. He will win who knows when to fight and when not to fight.

And while chaos, Tzu Sun knew, creates opportunity in abundance, we live in a time of scant attention and scant resource on the true inflexion points of change.

As Covid continues to lay bare crisis after crisis requiring urgent response, that resource – fiscal, political, intellectual and emotional – will only become more pressed. The opportunity of this moment is in grave peril from our own habits of thought and systems of action.

The change makers of our times are those who know where to focus attention and resource to seize the greatest opportunity. In the midst of overwhelming need, our sights must be trained on this truth: to meet every need, we have to acknowledge that not all needs are created equal. Focus on the root, not the branch.

A meaningful strategy for global impact must recognise the world’s fundamental imbalances to unlock the true drivers of  change. To this end, Time has reworked the SDGs to redress the core imbalance at the heart of the global crisis: developed nations have consistently over-used the world’s natural resources to the point of critical depletion; and developing nations suffer from an under-use of human resource through low investment in health, education and opportunity.

Once this central imbalance is understood, the logic of cause and effect is clear. The fundamental drivers of resource over-use correlate with five SDGs: Sustainable cities and communities; Responsible consumption and production; Climate action; Life below water; and Life on land.  The fundamental drivers of human under-use correlate with another five SDGs: Quality education; Gender equality; Clean water and sanitation; Affordable and clean energy; and Industry, innovation and infrastructure. These are the drivers of systemic change, and it is here that the world’s capital and resource should be funneled for accelerated and sustained impact.  The remaining seven SDGs will be within reach when these causal issues are addressed.

We are taking this structure to the United Nations and hope they will consider it a means of effective ranking; capital will flow accordingly when given their gentle encouragement.

We are now all part of a wider movement driving the shift from tactical action to effective strategy. For this reason, Paul Polman – a leader who understands how to harness systems to create sustainable tipping points in the face of overwhelming counter-pressures – has focused his new venture Imagine on overcoming the foundational tipping points of  climate crisis and inequality.

With preparedness, strategy and selective action we can create change where it matters most.

Whose advice are you buying?