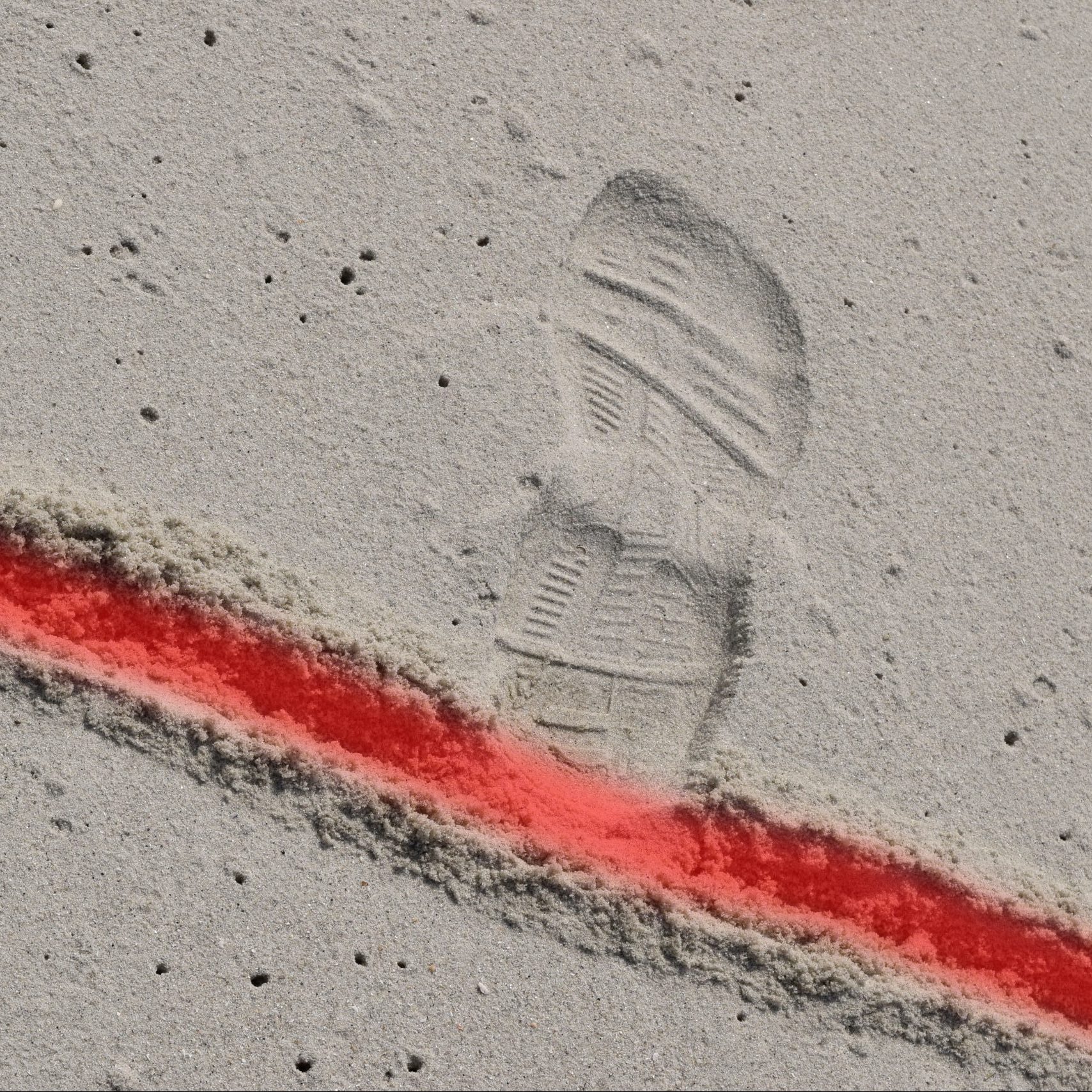 What am I as an influential individual, business leader and member of business organisations doing to increase the capacity of my country and the world to make sensible decisions in the interests of all? Am I mainly lobbying for special tax and regulatory treatment for our own benefit or am I supporting political action and activities that will bring the people of my divided country together? What am I, my business and the organisations I am part of doing to discourage online harms, corruption, money laundering and other forms of dangerous and indeed criminal activity? What am I doing to support laws that will bring accountability to rogue business organisations and their leaders? What, above all, am I doing to strengthen the political systems on which successful collective action depends?

In January, the pre-eminent, and prescient, Martin Wolf reflected on the relation between business, government and society. His position, echoed in a decisive report from the Centre for the Future of Democracy which takes stock of democracy’s standing within 27 countries after two years of pandemic, is not good. Covid has increased trust in government but this has not translated into trust in democracy. The root cause of this, Wolf argues, is the sickly state of business, and the role it is playing, or failing to play, at a societal level.

This appears to be a matter of capitalist determinism: ‘competitive profit-seeking entities’, he writes, ‘are essentially amoral, even if they are law-abiding. They will not readily do things that are unprofitable, however socially desirable, or refuse to do things that are profitable, however socially undesirable. If some try to do either of these things, others will outcompete them. Their shareholders may also revolt. Being or pretending to be virtuous may bring benefits to a company. But others may do well just by being cheaper.’ Years of lobbying to have a seat at the social table have translated overall into self-interested policies which stymy progress for the majority to enrich the few. Thus, trust evaporates and democracy decays. The only conclusion: ‘Society — at local, national and global levels — has to create the framework in which business works.’

The pandemic’s global vaccine effort, as Wolf notes, is a decisive demonstration of a contract that meets societal need through enabling policy and business innovation by way of vast, shared value creation. Yet the evidently self-interested pursuits of business, and the particular pact that appears to have been struck between self-interested corporations and the financial services which enable them, are never far from the headlines.

JP Morgan Chase is currently defending a suit from Abuja in London’s High Court for gross negligence which saw it pay out almost $900mn to a company controlled by a former Nigerian minister with a money-laundering conviction despite numerous “red flags” about the transactions. A landmark trial began this month which saw Credit Suisse become the first Swiss bank to answer money laundering claims – allegedly cleaning millions of Bulgarian Mafia euros between 2004-2008. Disquiet is growing that unregulated ESG stocks will soon be the next major mis-selling scandal.  And that is to say nothing of the legal, but patently detrimental, decisions made by big business every day.

Wolf’s analysis is timely, and his questions to leaders are both pointed and poignant. Yet a critical distinction is missed.

Time Partners was founded on the principle of independence and long-term thinking. We have always believed in, and championed, the right of business to have a seat at the table. But this seat is contingent. That contingency is a question, not of social domain, but perspective. We argue that the true dividing line we must draw is not self-interested capitalist entities vs. socially-minded governments. It is between short-term thinkers (whether from business, politics or civil society) and long-term thinkers. The short-term thinkers, swayed by bad systems, selfish incentives and human bias, will almost always act with self-interest. The long term thinkers – taking in the great sweep of inextricably linked forces, risks and opportunities – will act in the interests of the collective. This is because, from the distant vantage, there is only one reality: mutual value creation as a form of enlightened self interest.

‘By nature’, The Dalai Lama wrote, ‘every human being loves oneself. But by helping another, you are building your own happy future. We should be wise-selfish rather than foolish-selfish’. This, too, is the choice we face as leaders of industry: self-interest – or enlightened self interest. And it is one we must make, and declare, with urgency. Because tanks are rolling through Europe. Blood is being shed. And once again, democratic powers dither when action should be swift: delayed, not by moral uncertainty, but by the complexities and unsavoury co-dependencies of globalised systems of commerce. Russia is Europe’s main supplier of gas, nickel, palladium, and wheat, along with Ukraine. So our leaders must decide: short-term self-interest – which avoids the pain of sanctions; looks away from the lucrative flows of illicit finance; sustains the bad faith pact between business and society – or enlightened action, that uses this moment to expedite systems of transparency and structural transition.

Time’s work is testament to the truth that business at its best is society’s life blood, not leach. We’re proud to be leading robust standards of governance, measurement and impact; proud to be channelling enlightened capital into the transformation of energy, food, health and education; proud to be working with emerging economies to establish private equity markets which fuel prosperity. This is the social contract we see as possible and necessary for a peaceful and prosperous world. It’s time for every enlightened business to step forward, declare their side, and accelerate this crucial work.