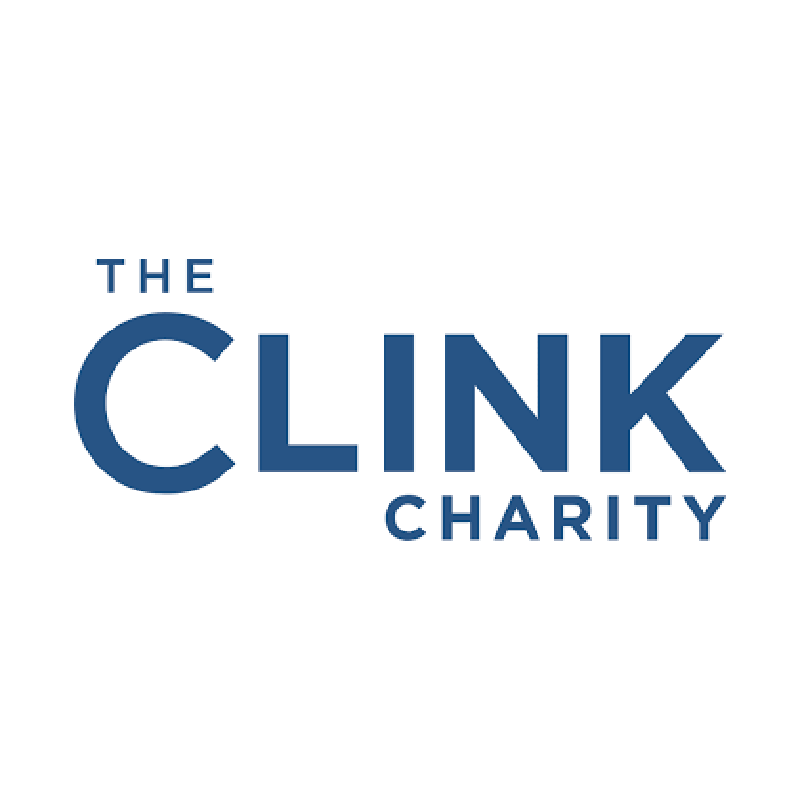 ‘James Ward was convicted of arson in 2006. He was given an indeterminate sentence for public protection (IPP) for the protection of the public with a tariff – the minimum sentence he had to serve before he could be considered for parole – of 10 months. Back then, Charles Clarke was home secretary in a Labour government with a mission to be tough on crime. That was a decade ago. Soon afterwards sentencing became a matter for the new justice department. Liz Truss is currently its sixth secretary of state. James Ward is still in prison.’

The Clink was awarded this year’s CSJ Social Enterprise Award for its ongoing contribution to the rehabilitation of UK prisoners. A new report by The Justice Data Lab  shows the astonishing impact it has so far had on the 500 prisoners who graduated from its rigorous culinary programme: reducing the reoffending rate from the national average (29 in 100 individuals) by 41%. In 2011, only 12.5% of graduates reoffended; and only one individual from its 2012 cohort has so far reoffended. In 2016, it began training 400 new prisoners, delivering 215,000 hours of training, and seeing off 92 new graduates, who leave the programme with the skills to re-enter the working world.

These are statistically significant results, and ones that speak to the fundamental reasons that underpin the vicious cycle of crime and re-offending, as CEO Chris Moore reinforced.

“Lack of education and employment, prior to conviction, are key factors in those who commit crimes. The JDL report estimates that of the Clink graduates assessed, ‘68% were unemployed’ and ‘32% had significant problems with problem solving’ which is why The Clink Charity has been built on an educational foundation that is assessed by OFSTED and adheres to the City & Guilds syllabuses. We have a team of support workers that mentor our trainees, prior to and following release, to help in securing accommodation and employment as part of their rehabilitation.”

The Clink’s programme gives prisoners skills, purpose and dignity, effectively breaking the cycle of vulnerability and deprivation that crowds UK prisons and devastates life chances. Yet this emphasis – in principle and practice – is sorely lacking in the UK Prison system, which today teeters on the edge of collapse – offering little chance for true rehabilitation to the majority of its inhabitants, or care for those who need it.

As the FT reports, ‘Since 2010, the number of frontline prison officers has fallen by a quarter to 18,000, while the prison population has more than doubled in the past two decades’. In these deeply unstable environments, fuelled by open use of potent psychoactive drugs and endemic violence, suicides have peaked – in 2016 ‘a record 119 people killed themselves in prisons in England and Wales… an increase of nearly a third during the past 12 months, according to data that lays bare the epidemic of violence sweeping through jails’.

This spike in population is largely, according to the MOJ’s own figures, due to the ongoing effects of the longer custodial sentences (responsible for two-thirds of the rise in the prison population between 1993 and 2012) – many of which are a direct outcome of the now-scrapped Indeterminate Prison Sentences (IPP). Despite being abandoned in 2012, this ruling has yet to be applied retroactively – leaving ‘4,614 people still in prison’ according to the Prison Reform Trust: ‘three-quarters of whom have already served their tariff, the minimum time they must spend in prison’ – impeded by ‘a Parole Board facing significant resource pressures, and an increasing backlog of cases … many continue to be held years beyond what was anticipated, with little or no prospect of imminent release.’

As The Guardian reports, ‘[m]any have served more than five years above their original tariff’ – but exact figures are hard to ascertain since ‘many are still denied access to the behaviour amendment courses they need to complete in order even to apply for parole’ – a state of affairs the courts have called ‘deplorable’.