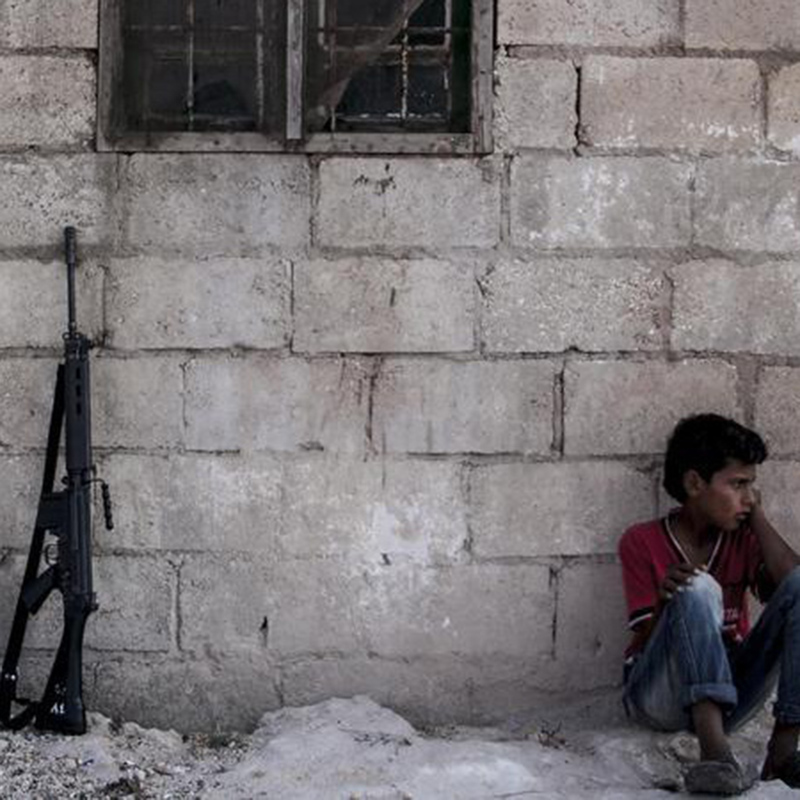 ‘As he fielded guilty pleas throughout 2015, Davis thought about how he might offer leniency to the conspiracy’s least culpable members. He could do so only if he knew for sure that the men would never again be tempted by jihadism. To that end, Davis began to research whether there are effective therapies for reforming extremists. He hoped to find a credible way to transform Yusuf and his friends back into the ordinary young men they’d once been. This could spare the youths years behind bars—an act of compassion that would undermine the Islamic State narrative that the West despises its Muslim citizens.’

As Islamaphobic rhetoric reaches new heights in the US, and terror sentences increase in severity, a feature in Wired last month charts the tribulations of a flagship government initiative for Terrorism Disengagement and Deradicalisation – the first programme of its kind in the US.

The initiative is the brainchild of Michael J. Davis, a judge who became increasingly concerned by the nature of the cases he was forced to rule on; ‘the story of Jaelyn Young’, Wired reports, ‘is typical: In August, the 20-year-old was sentenced to 12 years in prison for trying to become an Islamic State medic in Syria, even though she made it only as far as the Columbus, Mississippi, airport and had no prior criminal history.’ Convinced there was a better way to tackle extremism, he recruited the expertise of Daniel Koehler, whose youth in the Berlin suburb of Teltow – ‘where skinheads were as much a part of the youth-culture landscape as skaters or punks’ – sparked a lifelong fascination with the capacity of intelligent people to sink into violent, reductive worldviews.

Koelher’s major theory is that all extremism is a process of ‘depluralisation’: the stripping away of life’s myriad problems into one single point of persecution or conspiracy. Koelher’s work, then, centres around ‘repluralising’ their world view: re-introducing the complex range of things that once constituted their identity. Crucially, this work must be done before incarceration, after which, he believes, there is little chance of reform. Since its launch, Davis has used Koelher’s recommendations to temper a number of significant rulings.

Yet the challenges of deradicalisation remain staunch – and under the new hard-line administration, support for this approach will be minimal. Despite the obvious social and economic case for reform, little long-term evidence has yet been accrued in its favour. More advanced programmes, in Germany and elsewhere, still grapple with static levels of extremism. It remains a challenge to find skilled providers, and the time investment is years, rather than weeks or months; relapse is ‘only a broadband connection away’, making ‘re-engagement … more of a threat than ever’.

The irony, of course, is that we are in a new age of data-led behaviour change – techniques harnessed to such powerful effect by the same administration that seeks uncompromising punishment over long-term reform. And there are interesting parallels to be harnessed.

Cambridge Analytica – the company that won Trump his presidency with its previously unimagined depth of social media profiling – found a way to crack open, or ‘repluralise’, the online ‘echo chamber’ of consistently reinforced worldviews which, to a very minor degree, allows us to reproduce the singular perspective of any extremist.

There is a way to harness these insight better. But under this new administration, there is likely to be little will.