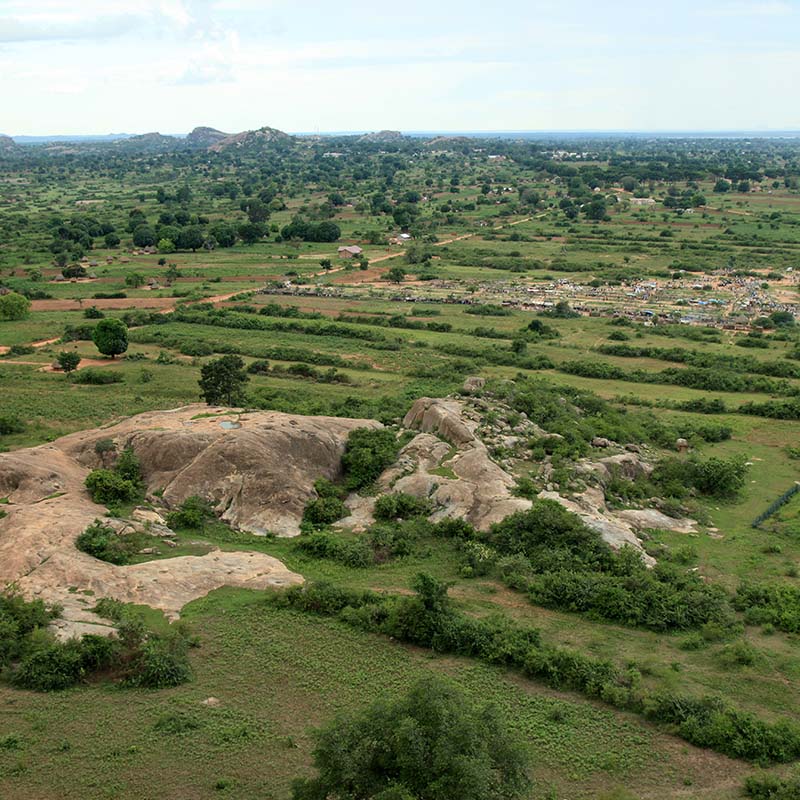 At Time, everything we do seeks to redress the overuse of natural resources and the underuse of human capital. This is the great equation which underpins the Sustainable Development Goals, and around which all our thinking is centred, to ensure that private capital – the world’s greatest untapped resource – will build forward better.

In the question of migration, the two sides of the equation collide. Across the world, the sharp end of resource exploitation and climate crisis is driving millions from their homeland in search of safety and sustenance. They also seek to escape the under-use of their human capital. The World Economic Forum estimates that 270 million people (3.5% of the global population) are currently on the move as economic migrants. And this will rise. Less than 1% of recently surveyed African migrants were moving because of conflict; their dominant driver was economic (The Economist, October 2021). People cannot thrive in dying lands, and as smart technology networks global knowledge, powerful pull narratives and tactical workarounds will continue to overwhelm even the most aggressive border controls.

The co-dependency of people and place is perhaps most brutally illuminated by Sub-Saharan Africa, where 80% of its 1 billion people rely on some form of agriculture in increasingly desertifying lands. With almost half of its population under the age of 15 – a population set to more than double by 2050 – upwards of 60 million people are expected to make a massive exodus. Despite Western hysteria, the vast majority of these will, as now, migrate within their own continent. Only 18% of migrant Sub-Saharans live in Europe. About 70% are in other African countries. Of 88,000 people surveyed on popular migration routes in west Africa, 90% planned to stay in Africa. Yet the sheer scale of predicted population growth and environmental volatility means this reality gives little comfort to European governments scrambling to block, deter or repatriate those who land on their shores.

And yet, for the first time, Europe is reckoning with its own exodus. Desperate to deny entry to immigrants at large, it is suddenly engaged in a ferocious game of seduction to the ‘skilled migrants’ able to plug yawning holes in economies decimated by the collision of ageing populations, talent deficits (fuelled by the mismatch between education models and industry 4.0 requirements), and the ‘great resignation’ currently in play as overworked, disillusioned (and freshly fiscally bolstered) workers abandon old certainties in search of new pastures.

Some examples as compiled by Tortoise Media:

• Germany passed a new Immigration Act that offers accelerated work visas and half a year to visit and find a job, as officials warned the country needs 400,000 new immigrants a year to fill jobs in sectors from academia to electronic repairs.

• Australia, whose border has been closed for almost two years, wants to double the number of immigrants it allows into the country over the next year to fill labour shortages in hospitals, mines and pubs.

• Belgium, Finland and Greece granted work permits to foreigners who had arrived on student or other visas.

• Israel just signed a deal to bring healthcare workers from Nepal. There are already 56,000 mostly Asian immigrants working in the country’s nursing sector.

In Brexit Britain, suddenly bereft of European health, agriculture and logistics workers, this loss is acute.

The solutions are two fold.

First: to channel capital into environmental renewal within Africa itself, ensuring people can live and work off the land in ways that go far beyond basic sustenance. A dazzling example of this solution in action redefines both the scale of such projects and the inclusive possibilities of borders. Backed by 20 African nations and international partners including the UN and the World Bank, the African-led Great Green Wall initiative aims to create a new natural wonder of the world which spans the entire continent, re-greening Africa’s degraded Sahel region. At 800km, it will become the largest living structure on earth: three times the size of the great barrier reef. A decade in, and 15% complete, it is already bringing resilience to millions who would otherwise be forced to leave.

Second: to invest in learning solutions that reskill and augment the abilities of an ageing workforce. Chief among these are innovations that help us maximise our potential at every life stage, pivot gracefully to meet new economies, and build the resilience required for extended, productive, fulfilled lives. Both needs – borders of geography, or of the mind – remind us of the indivisibility of people and place, and the imperative for solutions which recognise this.

Photo from the Great Green Wall

A case for demand-driven immigration