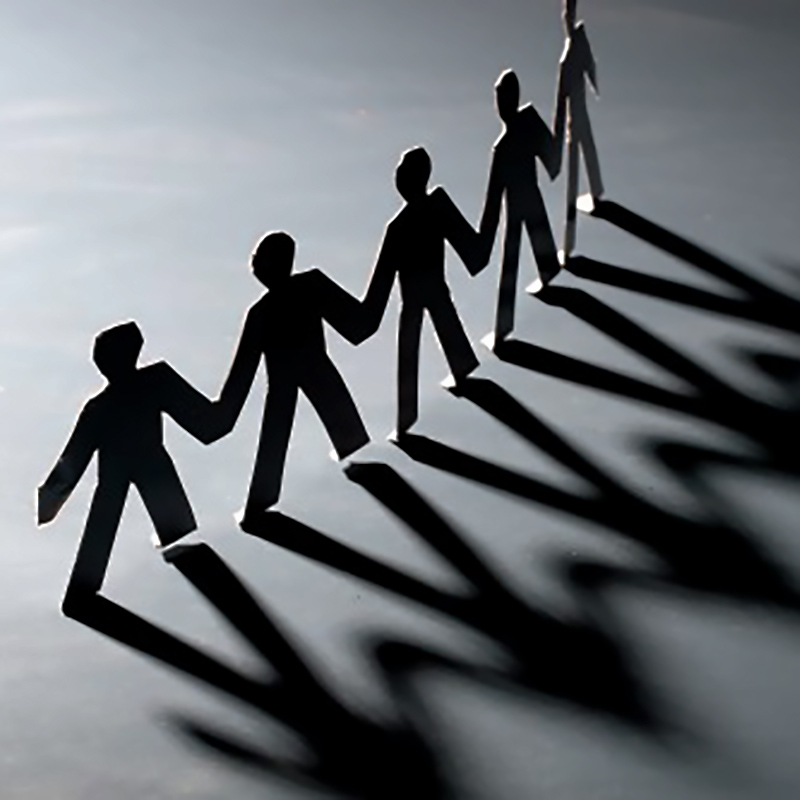 ‘More recently, however, concerns about the actual effects of meritocracies are rising. In the case of gender, research across disciplines shows that believing an organization or its policies are merit-based makes it easier to overlook the subconscious operation of bias. People in such organizations assume that everything is already meritocratic, and so there is no need for self-reflection or scrutiny of organizational processes. In fact, psychologists have found that emphasizing the value of merit can actually lead to more bias in favor men.’

The American dream is the original myth of meritocracy, and it remains – despite persuasive and growing evidence to the contrary – a powerful ideological and rhetorical presence in the world today. Though 40% of America’s wealth is owned by 1% of it population; though this wealth is concentrated in the financial sector, that recruits from ivy leagues; though ivy leagues overwhelmingly select the richest students – nearly 75% of Americans today think hard work will create success; 62% do not believe a good education is the key to success; and 80% do not believe a wealthy family leads to success, according to a recent Economist investigation.

The power of this myth is growing as it becomes – through aid programmes, western-driven policy and cultural influence – one its most powerful exports, with complex implications for the world’s biggest growth nations. As Stanford Social Innovation Review explores, India provides a fascinating case study of a western philosophy transplanted into this rapidly maturing and expanding education economy.

The core requirement of any meritocracy – to unilaterally educate its populace – is undeniably a good one. Under the auspice of the 2010 Right to Education Act,  guaranteeing free schooling for all Indian children up to age 14, over 92 percent of children, nearly half of them girls, have been enrolled in primary school – up from 79 percent in 2002. Around the same period, female workforce participation fell by 11.4% – embedding the promise of meritocracy deeply into the national psyche.

But of course, passing uniform policy does not ensure uniform implementation. Despite the Act, rural and urban schools experience radically different standards of teaching and resource; and while the much-celebrated university admissions systems is based only on exam scores, differences in extra-curricular investment  – determined in India by caste, and by gender – skew the scores.

This is the same in the other behemoth meritocracy, China, where, as The Times reports, ‘students from Beijing with access to better schools are 41 times more likely to gain admission to top Chinese universities than students from poor rural areas. Girls from rural areas are even more disadvantaged as they are less likely to graduate from high school than boys and are consequently underrepresented in the college population’. In India, too, parental gender bias means that women are less likely to profit from the liberalised private education market that provides invisible buffers to many of the highest scoring students.

Yet as we see in the deep structural ineuqalities of the US, ‘meritocracy’ is clung to hardest by those whose privilege it reinforces, and who have the most reason to maintain the status quo.

As the report notes, government plans to increased marginal caste groups representation in India’s federal universities prompted demonstrations from medical students and doctors – mostly middle class and urban – ‘claiming that these quotas would “compromise the quality” of health care and put patients at risk, because there would be fewer seats available to students with the highest test scores’ which were ‘a mark of higher intelligence’.

Without the capacity to acknowledge the universal nature of our own bias and the flaws in the systems we design around them,  meritocracy becomes a gagging order on progress: silencing debate and denying potential.

Today, gender bias – deeply engrained, systemic, and unconscious – still pervades almost every educational system in the world, even in those that increasingly design to mitigate it. Without a sustained effort to confront it, address it, and measure those outcomes, progress will not be made. But when communities are involved in the conversation, and the case for inclusion becomes a case for shared prosperity, real change is possible.

Build Africa, which has now created 145 high quality, community-led schools, broke the mould for gender equal education in Uganda; gaining consensus from the tribal leaders, through careful engagement and community-led design, that allowing local girls to attend school would yield long term community returns. Uganda is still far from a pure meritocracy, Build Africa is still confronting gender-based challenges: girls are still less likely to be supported through extended education, and they still battle to secure the basic sanitary products they need to attend school without shame. But Build Africa now educates over 10,000 students a year, with a standardised best-practice curriculum in even the most remote parts of the country. The barriers persist, but they are recognised; and from recognition, there is hope for resolution.

Learn more about Build Africa’s work through this short video.