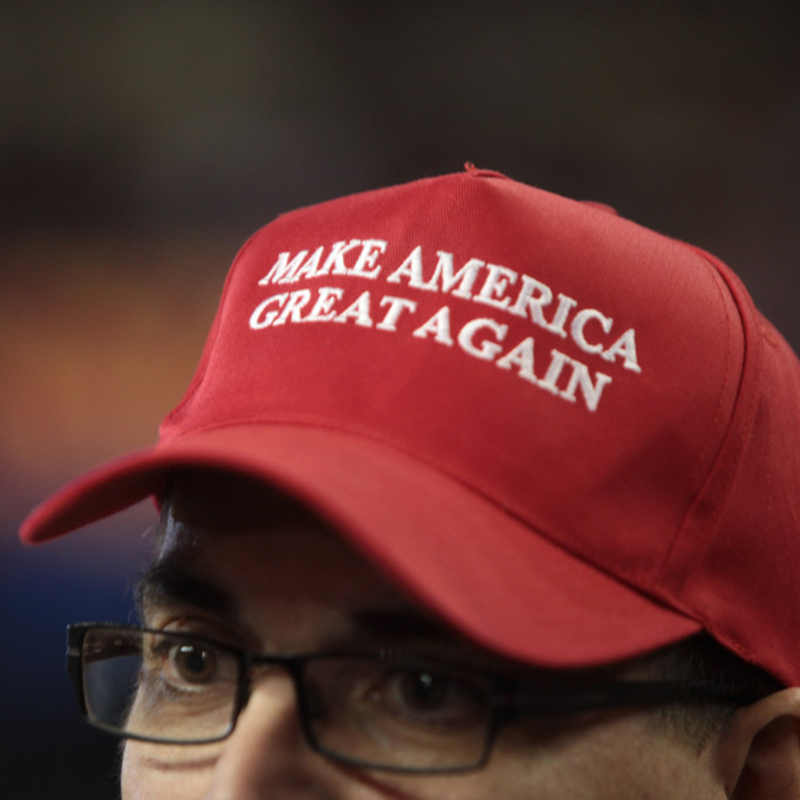 ‘On my last morning in Pecs, the peach colours of the synagogue still give an optimistic tint to Kossuth Square. Yet the piazza is now dominated by something else: the latest set of election posters set up by Fidelitas, Fidesz’s youth wing. The enemies of an ethnically pure Hungary are splashed across their canvas. The banners read: A Keritesbontok — the border-breakers. Behind them, the synagogue is closed; the small Jewish community is unable to man it as consistently as the official opening hours promise. The promise of a Hungarian open society recedes.’

In the month that Victor Orban is re-elected to pursue his closed-world agenda and Trump continues his crusade to build walls and evict dreamers, two important pieces remind us of the global risks that must not be underplayed, and the lessons of history that must not be ignored.

From the pages of the New York Times, Madeleine Albright, former US Secretary of State – writing with the full force and wisdom of her 80 years’ experience – tells us this: ‘fascism — and the tendencies that lead toward fascism — pose a more serious threat now than at any time since the end of World War II.’

It’s a grandiose claim that we could be quick to dismiss as bombast. Yet piece by damning piece she persuades us of its absolute plausibility, taking us incisively through the compound risks of Trump’s presidency in ways we’re so rarely forced to encounter: the shifting sands which, all too easy to ignore, wreak havoc on the foundations of the free world we have grown too complacent to defend.

‘Instead of mobilizing international coalitions to take on world problems’ she writes, ‘he touts the doctrine of “every nation for itself” and has led America into isolated positions on trade, climate change and Middle East peace. Instead of engaging in creative diplomacy, he has insulted United States neighbors and allies, walked away from key international agreements, mocked multilateral organizations and stripped the State Department of its resources and role. Instead of standing up for the values of a free society, Mr. Trump, with his oft-vented scorn for democracy’s building blocks, has strengthened the hands of dictators. No longer need they fear United States criticism regarding human rights or civil liberties. On the contrary, they can and do point to Mr. Trump’s own words to justify their repressive actions.’

In ‘this new era’, which tests, in so many forms, ‘if the democratic banner can remain aloft’, there can be no lazy assumption. Today, ‘the answer is not self-evident’.

‘The raw anger’ she speaks of, feeding fascism and the nativist movements across Europe, are bought into sharp focus by Kate Maltby in the FT. The article charts her return to Orban’s Hungary to retrace the hidden roots of her Jewish family: survivors, by wilful assimilation and a lifetime’s denial (the ‘Jewish anti-Semitism’ that grew in the wake of their fear, passed down through generations) of the Nazi murder of 600,000 of Hungary’s 900,000 Jews. What she finds is a nation ‘of empty synagogues and abandoned Jewish cemeteries’; of one voice, and one rhetoric, where once there were many. In Orban’s Hungary, demons find their form in those who would usher back in this otherness: tearing open the fences Fidesz has built on Hungary’s borders to ‘usher in a Middle Eastern migrant horde’.

In a darkening world, Albright is indefatigable. ‘What is to be done? First, defend the truth. A free press, for example, is not the enemy of the American people; it is the protector of the American people. Second, we must reinforce the principle that no one, not even the president, is above the law. Third, we should each do our part to energize the democratic process by registering new voters, listening respectfully to those with whom we disagree, knocking on doors for favored candidates, and ignoring the cynical counsel: “There’s nothing to be done.”

And there is plenty to be done. Just a fraction of the world’s under 30’s reside in the west. A world open to the young is the only path forward.

The age of forgetting

O-Zones: The opportunity of poverty