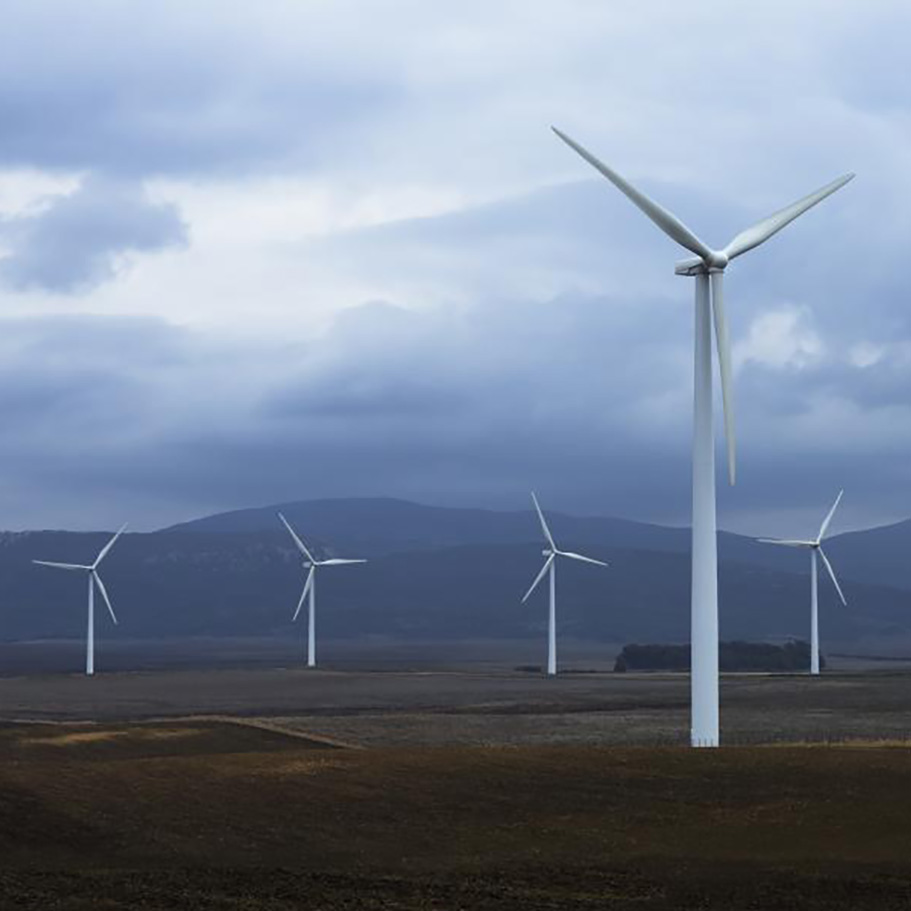 Future of the Corporation

Tipping point: the point at which a series of small changes or incidents becomes significant enough to cause a larger, more important change.

The modern condition is best captured as a series of multiple, interconnecting tipping points: the Pandora’s box of cause and effect, with no knowing where the domino trail will end. These tipping points – environment, social and economic – are the tight-ropes we walk daily; some with our eyes wide open, some with them closed; the rest peeking non-committally through finger cracks, hoping the wind doesn’t change.

Tipping points, in the modern parlance, mean global disaster. And for the clear-sighted among us, news this week that the world has already past a number of significant climate tipping points was not news.

But in the movements of change they create, tipping points can also bring hope. And on Wednesday, with the launch of the new report from the British Academy’s Future of the Corporation initiative, it became plain that we are in the midst of the most significant tipping points for capitalism, business and the nature of citizenship that we have ever experienced. Under the Academy’s unique remit and standing, the initiative unites scientific enquiry, economics, politics and philosophy to bridge the broken pathways we have used for so long to navigate the corporate sphere.

Purpose lives in action, not intent. The purpose of business, the initiative concluded in 2018, is ‘to solve the problems of people and planet profitably, and not profit from causing problems’.

The new report, Principles for Purposeful Business, emboldened by another year of wide-ranging research and the definitive new zeitgeist it has both fostered and fuelled – vindicated by the growing climate emergency, the urgency of the SDGs and the risks of technological disruption – maps the eco-system of pathways to change, giving every leader the tools for clear-eyed implementation.

Above all, the report lays the foundations of the trust economy and mutual prosperity.

Speaking at the launch, Professor Colin Mayer reflected on the example of a pharmaceuticals business that had shifted their focus to preventing, not just treating, the diabetes on which their business largely depended. Where the zero sum economy incentivised mass dependency on their products, a purposeful approach advocated a wider commitment to social health and wellbeing. Cynics rejected their shift as a straight line to obsolescence and bankruptcy. But the opposite happened. By embracing their purpose, they entered the trust economy: swiftly becoming the preferred supplier for governments and individuals alike and dramatically growing their profit.

Editor of the FT Lionel Barber, sharing the stage, reflected on how the long-term thinking and sustainable investment of the paper’s Japanese owners had allowed it to double down on its own purpose and create a thriving media model while other publications crumble.

The same shift is possible for even the most reviled and extractive industries. The oil and gas industry, one panellist observed, owns huge amounts of land that can be put to new use. Aerospace is responding to governmental and consumer pressure with hybrid alternatives. Manufacturers are discovering ways to drastically boost efficiency – cutting water waste on a pair of jeans, for example, from thousands to just one litre. Water utilities companies are tackling scarcity with 25-year plans. Either way, all agreed, the shift towards purpose is no longer a choice.

Time Partners is a great supporter of the Professor Mayer’s research and fully endorses his recommendations. Head here for more information on the initiative.