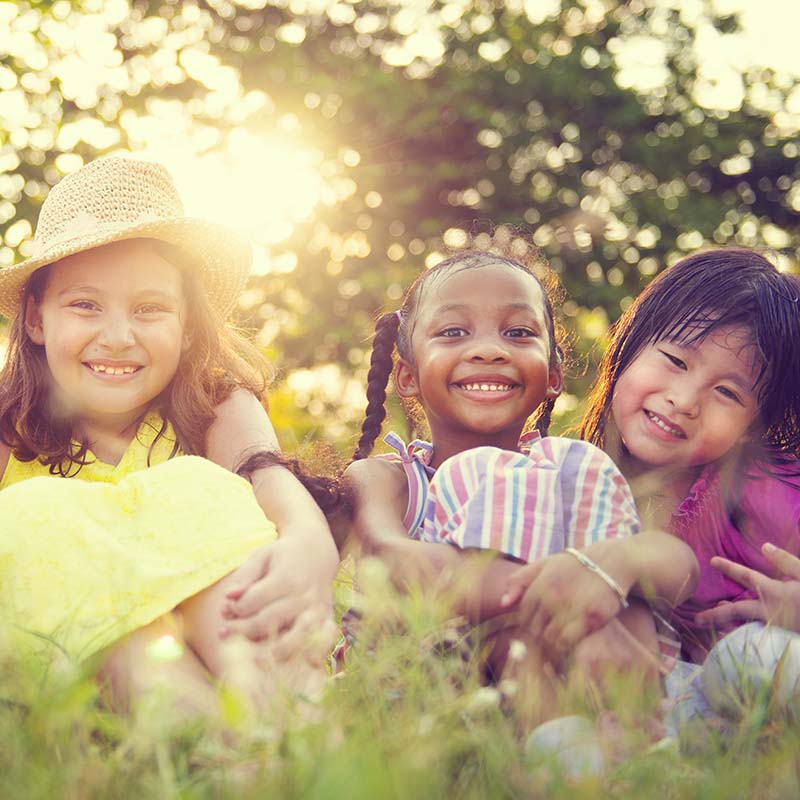 ‘The world is ill-prepared for the global crash in children being born which is set to have a “jaw-dropping” impact on societies, say researchers. Falling fertility rates mean nearly every country could have shrinking populations by the end of the century. And 23 nations – including Spain and Japan – are expected to see their populations halve by 2100. Countries will also age dramatically, with as many people turning 80 as there are being born.’

Modernity is defined by its ambivalence towards children. In 1965 – when the collision and collusion of education, politics and medicine first made children a choice, not a necessity – global birth-rates fell off a cliff, and they’ve continued freefalling. Because this dramatic fall in birth rates has paradoxically occurred during the world’s most explosive phase of growth – expanding the human race from roughly 2.6 to 7.6 billion people, with 83 million people a year added to the ranks – the long-term problem of a childless world has never truly been tabled.

Instead, the question of existence has only got knottier: if prospective parents today can wade through global pandemic, climate emergency and economic disintegration undaunted, and stomach the lifetime cost (£151,000 on average for a two-parent family, CAPG), they will still have to grapple with the moral gauntlet laid down by the astonishing environmental impact of each new person on the planet. 2018 headlines gave voice to the new intellectual pose of parenthood:  ‘[h]aving children is the most destructive thing a person can to do to the environment’ by dint of the extra 58.6 tonnes of CO-2-equivalent emissions produced a year. With little to dispel these gloomy facts, this excruciating calculus continues to confront every young, free, conscientious couple, and by extension the whole of humanity: increasingly unable to justify our own existence, but compelled to exist.

To be or not to be, then, is the question of our times. But – confused by the human excess of the present, unable to extrapolate forward – it’s one we’ve spent 50 years getting horribly wrong. Now, new research lays bare the ‘jaw-dropping impact’ of falling birthrates and the rapidly shrinking, ageing population left in its wake.

In 2017, the global fertility rate hit 2.4 – a figure dangerously close to the replacement rate of 2.1 needed to sustain a population. Several countries have already dipped well below this: Japan, at 1.4, has long been contending with a shrinking workforce, vanishing communities (a phenomena called shoushikoureika) and failing markets (see the recent unprecedented merger to two great industrial foes of the sugar industry). By 2100, the research predicts, this will be the global norm as the average falls below 1.7. The consequences on a global level are almost incomprehensible, as Christopher Murray, co-author and researcher at the University of Washington, Seattle, told the BBC. “it’s incredibly hard to think this through and recognize how big a thing this is; it’s extraordinary, we’ll have to reorganize societies.” Poignantly, the authors suggest that not even the environment wins in this new reality: less children, combined with hyper-extended lives, is not good for the planet, since any gains would be offset by the challenges of a rapidly ageing population.

These challenges are vast and many. Broadly and brutally, by current social design: young people solve problems (build businesses, innovate, pay taxes); old people create them. The complex co-morbidities of age and the fresh realities of pandemic society only hint at the extraordinary costs ahead. More complex still: the young people left in the world overwhelmingly live in Africa and Asia, which already hold three-quarters of the world’s population. (Consider that 50% of the world’s future growth will come from just six of these mega nations: Nigeria, The Democratic Republic of the Congo, Tanzania, Ethiopia, Angola and Pakistan; by 2100, as the world enters a dubious retirement, 33 of the world’s least developed nations (LDCs) are expected to triple in size). And as the need to maximize capacity of all young people in the coming years becomes critical, Covid has disrupted education and employment prospects at critical life stages.

The solution must be new ways to maximize human capital at every life stage: removing the burden on the young and renewing the value of old age. The only route is close collaboration between multi-lateral institutions, government and business to rapidly mainline the future-fit skills that work in harmony with the gains of AI and automation. Many enlightened thinkers have been tackling the challenge – most presciently Lynda Gratton, whose work is devoted to helping us prepare for the hundred year life. But until now, we’ve lacked common cause to align around this gargantuan undertaking. With the onset of Covid, and launch of the Great Reset Initiative – the World Economic Forum’s bold call to martial the whole-systems change needed to truly ‘build back better’ – there is suddenly a platform to do so. Its Skills Revolution Platform aims to upskill and redeploy 1 billion people by 2030 by creating a one-stop shop for digital training, human networks and real work opportunities. It calls on leaders to play their part in by:

Covid is an earthquake, laying bare our global fault lines. It has helped us see, suddenly and collectively, all the things we’ve been getting so wrong. But demography is humanity’s true Great Reset, and it’s been hiding in plain sight for two generations. Tackling it requires profound new ways of seeing and thinking. As investors, leaders, politicians, are we ready at last to look these figures in the face?