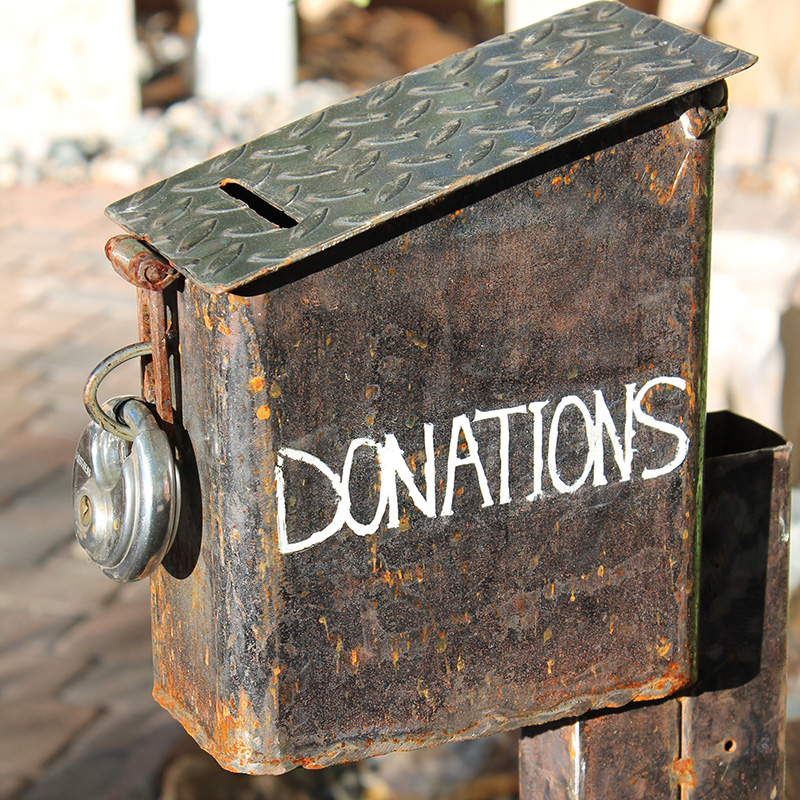 ‘While civil society was a junior partner in the 20th century relative to government and business, this is changing… we face a future in which private donors – who are accountable to no one – may often wield more influence than public officials who (in theory anyway) are accountable to all of us… Even as they emerge as the new social engineers of our time, their fingerprints can be hard to see.’

David Callahan’s mission in founding Inside Philanthropy  was simple. He wanted ‘to pull back the curtain on one of the most powerful and dynamic forces shaping society’ – levelling the playing field of a notoriously closed process, and increasing transparency in a notoriously wasteful field.

His work has charted the rise of Big Philanthropy: big in dollars, big in ambition, and, as his new book The Givers: Wealth, Power and Philanthropy in a New Gilded Age argues, increasingly big in clout – commanding sums of unfathomable and almost limitless magnitude (replaced so fast as to be almost impossible to give away), mobilised at pace, and ‘sluiced’ at will through channels that operate ‘outside the familiar checks and balances’ of public life.

There is no doubt that the big problems of the world require the dynamism that typifies the movers and shakers of our times: the disruptors who are “more ready by disposition to embrace the adage that philanthropy ‘is society’s risk capital.’” There is also no doubt that individuals and business must step into the space of debt-ridden governments to the affect profound change the world needs to see.But in this golden age of personal giving, the questions that must be asked of mega donors are real, complex, and necessary – reinforced by Jane Mayer’s hard-hitting Dark Money, tracing the billionaire backers of America’s political extreme-right.

As Inside Philanthropy reports, inequities persist in the US education system despite a hefty influx of K-12 financing from the world’s wealthiest because it suits benefactors to emphasise ‘advancing choice’ and ‘accountability’ by investing in areas aligned to property tax rolls – ignoring the simple fact that deprived schools in areas of colour receive the lowest funding. ‘In other words,’ IP concludes, ‘K-12 funding is exactly backward in America. The kids who need the most help get the least.’

Evidence-based giving is the only way to ensue bias is eradicated, agendas are transparent and impact is maximised. High impact philanthropists like Michael Bloomberg take a utilitarian approach: leveraging rigorous frameworks of measurement – like those provided by the Centre for Effective Altruism  and Innovation for Poverty Action (which provides high-quality evidence-based solutions, tested for scalability in different contexts) – to touch the most lives with the most effective interventions.