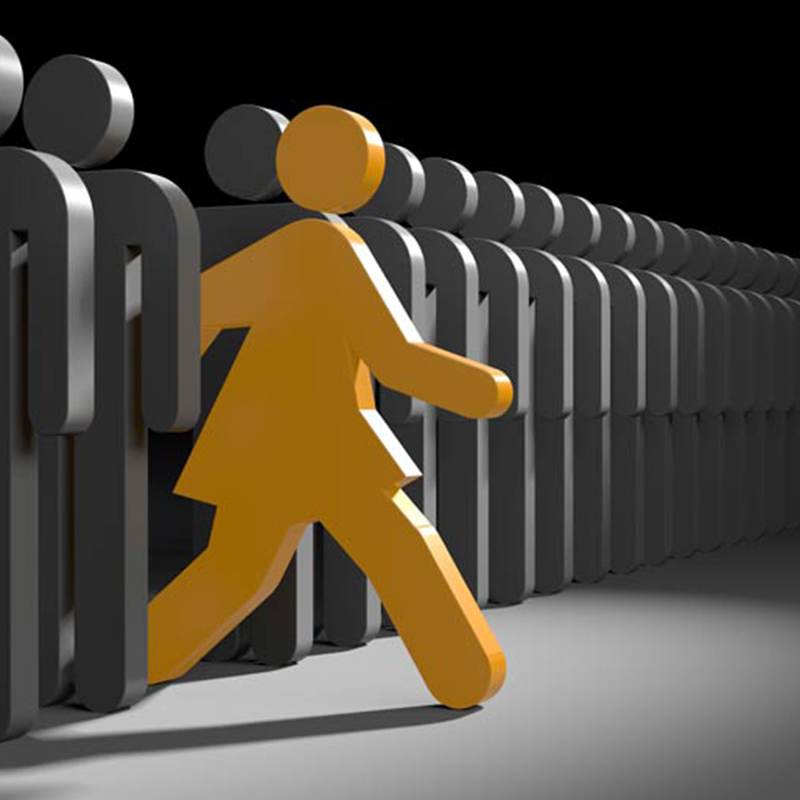 “Women in their 20s have seen the pay gap halve to 5%, However, a sharp rise in the pay gap after the age of 30, seen in previous generations, puts millennial women on course to face a deficit of almost 30% by the time they are in their mid-40s unless there is further government intervention, the report says.”

2016 was a bad year for gender economic equality, especially in the UK. Where we have closed the gap in health outcomes and educational attainment year on year, economic parity remains lifetimes away – or 170 years, if current WEF estimates are anything to go by. In 2016’s Global Gender Gap Report, the UK may have come 20th overall (down from 18th in 2015) but on economic participation alone, we rank a shameful 53rd.

This month’s news, then, that young British women are closing the gap, before falling back into the pay gap chasm after having children, confirms only that women continue to face deep-rooted cultural and institutional barriers to progress – which, as recognised by this insightful McKinsey study, manifest in myriad, insidious ways to the continued detriment on diversity programmes – and that securing female leadership must be the focus for achieving parity.

Globally, female leadership is in crisis. Just 9.7% of FTSE 100 companies have female executive directors – which falls to 5.6 % in the FTSE 250. A 2016 Institute for Fiscal Studies report found that male managers were 40% more likely to get hired than female managers.

The government’s 2018 commitment to force salary transparency and a promise this month to double childcare hours may speed change, but more must be done to seed deep-level cultural diversity and yield its rich returns.

When it comes to funding female entrepreneurs, the figures are just as stark. In the last 5 years, it’s estimated that just 10% of the world’s venture investment has gone to female-founded businesses; unsurprising, perhaps, given that in the top 100 VC firms, women only constitute 7% of partners.

But 2017 may bring new momentum. In the wake of a recent trend toward female-focused funds – including Female Founders Fund, Plum Alley, iFundWomen and BBG Ventures – Allbright Investment brings a one-stop-shop approach to female development: marrying an angel network with a crowdfunding platform and training resource, The Allbright Academy. The Academy is also available to start-ups who require mentoring but not necessarily investment to scale – supporting marketing, IP, networks, legal protection and leadership development.

The war of words